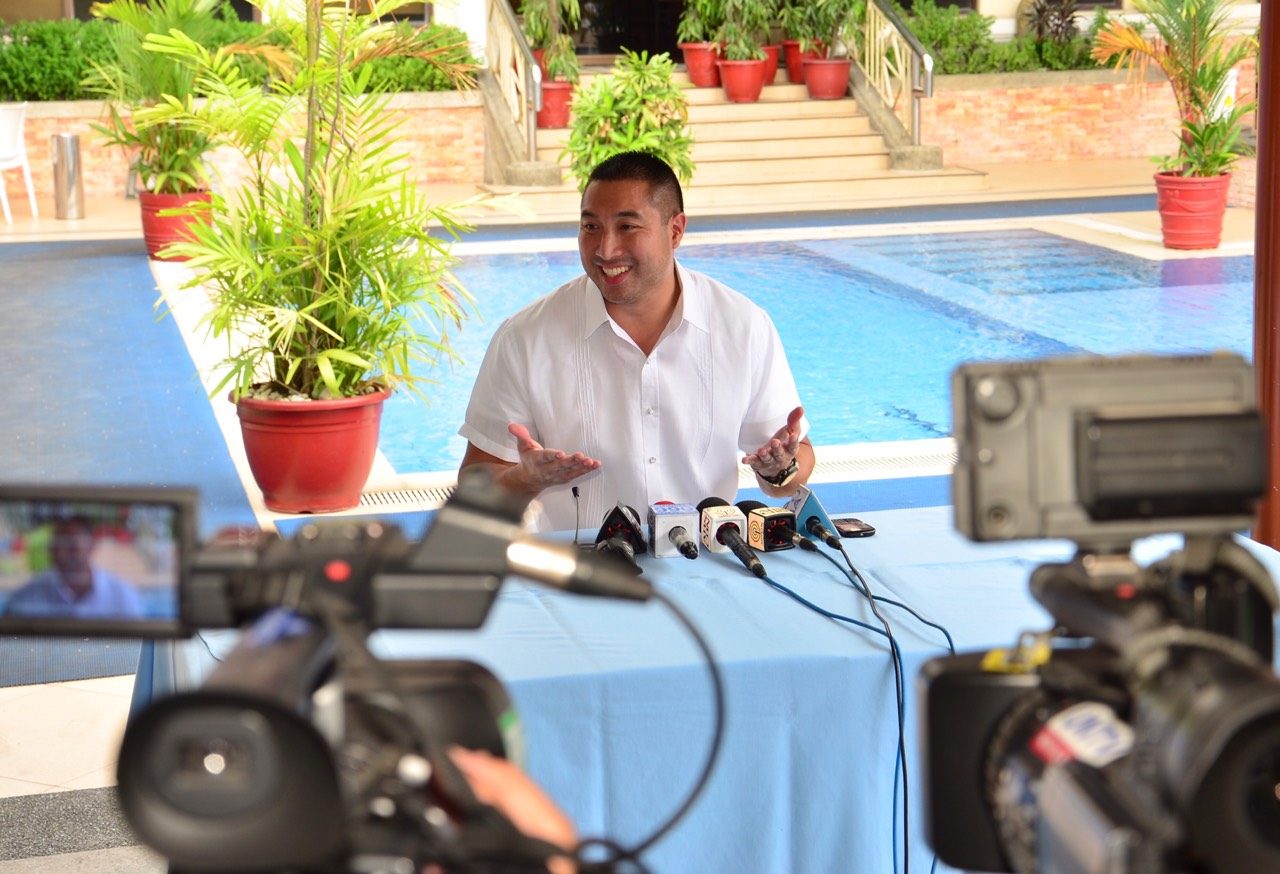 MANILA, Philippines – Former San Juan Vice Mayor Francis Zamora has challenged Mayor Guia Gomez to find out the “true will” of their city’s voters through a recall election.

In a statement on Thursday, January 11, Zamora said the recall petition signed by 30,000 San Juan residents “signifies not only the loss of confidence in [Mayor Guia Gomez] but more so of the people’s defiance in the manner she got elected.”

Zamora, who lost to Gomez in the 2016 mayoral elections, alleged there was “massive vote buying” the night before the elections using lugaw or porridge that “contained thousands of pesos wrapped in plastic as its main ingredient.”

“If the May 2016 mayoralty elections were clean, fair, and honest, I would accept defeat. But the entire city of San Juan witnessed the magnitude of their cheating,” he claimed.

Zamora questioned Gomez’s “refusal” to receive the notice of recall elections issued by the Commission on Elections (Comelec) in San Juan even after the Christmas season.

Last December, the Comelec ruled on the “sufficiency” of a plea for recall elections against Gomez. Supporters of Zamora filed the recall petition in May 2017.

“If she is saying that 30,000 signatures is not the true will of the people, then there is only one way to find out,” Zamora said on Thursday.

He added: “She should receive the notice of sufficiency, allow the verification of signatures to start, and then subject herself to the judgement of the people of San Juan again in the recall elections. Only then will we know the true will of the people.”

Zamora said that with the recall petition, the case is no longer “Zamora vs Estrada” but “30,000 San Juaneños vs Estrada.”

“The people of San Juan are clamoring for recall elections. Let us make our San Juaneños decide,” he added.

According to Section 74 of the Local Government Code, recall elections cannot happen a year before a regular election.

With the next one in May 2019, the petitioners need to win their case and get a set election date before May 2018.

Gomez had said in a press conference that she viewed the recall election as unfair and planned to challenge it in court. – Rappler.com