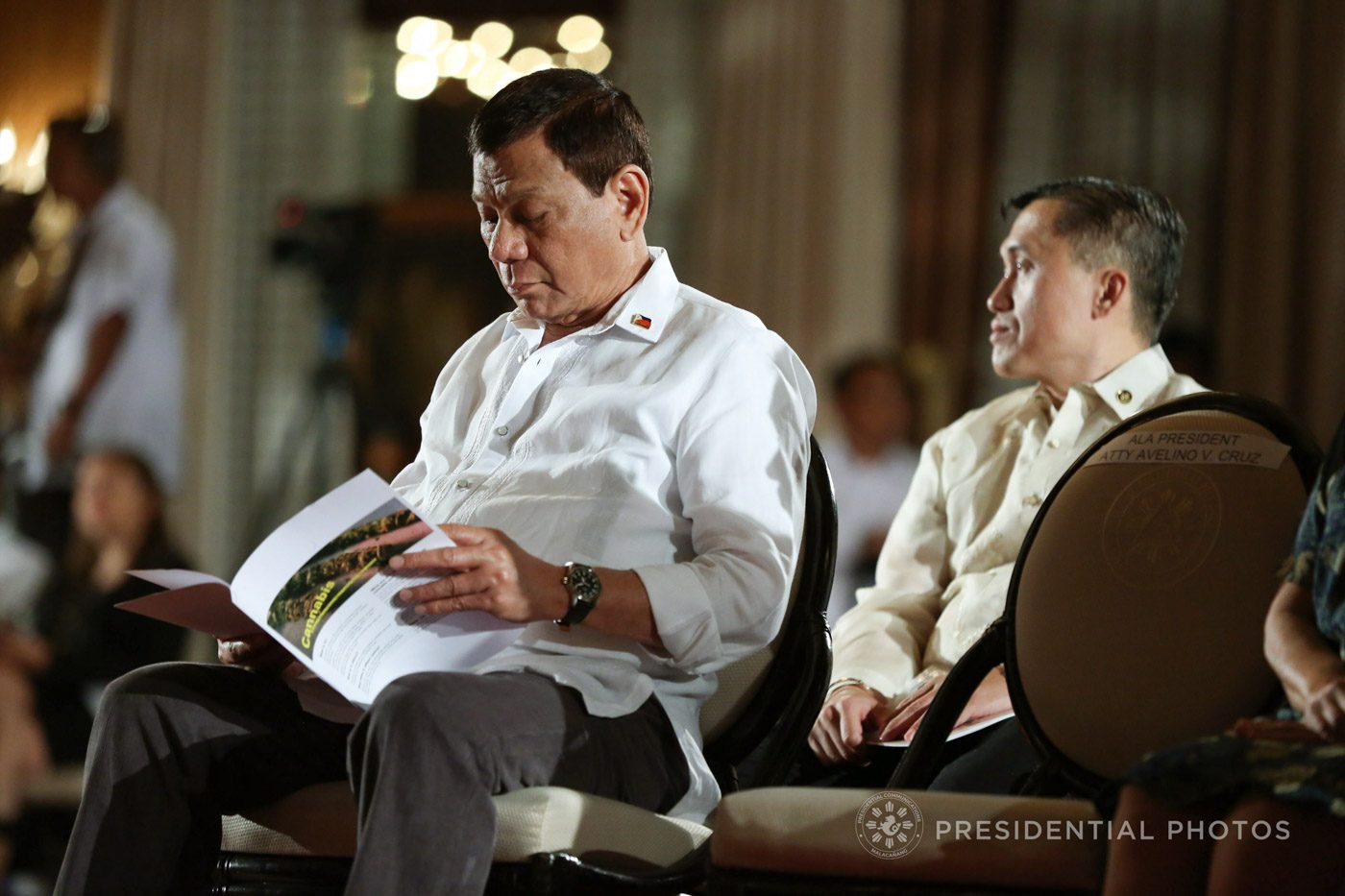 Facebook Twitter Copy URL
Copied
But the allegations focus not on the contract for the frigates as a whole, but on the selection of a secondary supplier for the Combat Management Systems of the ships

MANILA, Philippines – Malacañang came to the defense of Special Assistant to the President Bong Go in response to allegations he intervened in a government project for the construction of two Navy frigates.

Presidential Spokesman Harry Roque, on Wednesday, January 17, said that the contract for the construction of the ships had already been won by Hyundai Heavy Industries (HHI) even before the Duterte administration.

“How could Bong Go have intervened when the bidding was over, it was already awarded to Hyundai,” said Roque during a press briefing in San Fernando, La Union.

He said HHI had won the bidding on June 9, 2016, or weeks before Duterte assumed the presidency. Thus, Go could not have meddled in the bidding.

“The only thing this administration did through [Defense] Secretary [Delfin] Lorenzana was to award the project,” said Roque, adding that awarding is a mere “ministerial” step.

However, it seems Roque missed the point of the accusations in articles written by Rappler and the Philippine Daily Inquirer.

The accusation is that Go intervened in the selection of the supplier for the Combat Management Systems (CMS) of the two ships. The critical CMS, while part of the contract awarded to HHI, is to be provided by a secondary supplier, the choice of which is usually dictated by the technical specifications of the contract.

The project is in an early stage – the Critical Design Review (CDR) – which is expected to list down, among others, the secondary suppliers.

The CDR needs to be approved by the Philippine Navy before the actual work to build the ship begins.

That is where they stalled. The Department of National Defense (DND), HHI, and Philippine Navy had been debating the CMS.

The Philippine Navy has not yet approved the CDR, meaning construction of the ships cannot start.

Go allegedly intervened by sending a white paper to the DND expressing preference for Hanwha Thales, a South Korean company, as the supplier for the CMS.

An undersecretary in his office, Lloyd Christopher Lao, who Go said is no longer working under him, arranged a meeting with the Navy officer in charge of the frigate project to discuss the selection of the CMS supplier.

Go issued a blanket denial of the allegations, saying he never directly or indirectly intervened in the project.

President Rodrigo Duterte, however, said Go’s office does relay papers of reference and other documents to line agencies concerned, as a matter of procedure. – Rappler.com