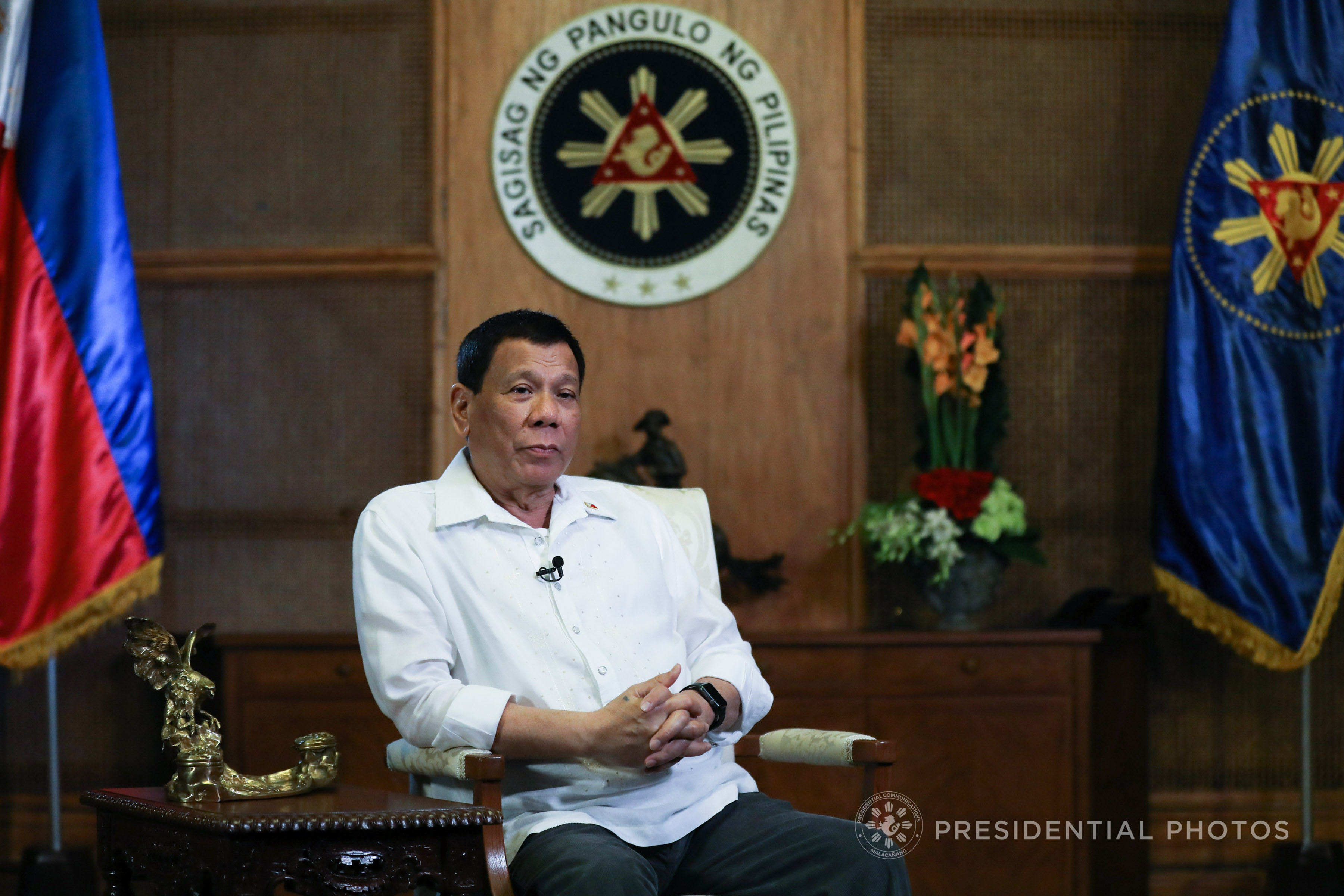 Jessen, head of the EU delegation to the Philippines, said the EU sent the invitation to Duterte on Tuesday, January 23, and is awaiting his response.

“I would very much like him to go there and maybe also to develop his understanding of Europe and what we’re doing in Europe. We are not spending all our time criticizing the Philippines,” Jessen said at the weekly Kapihan sa Manila Bay hosted by the Philippine Star‘s Marichu Villanueva.

Established in 1996, the ASEM aims “to foster dialogue and cooperation between Asia and Europe.”

ASEM involves 30 European and 21 Asian countries, the EU, and the secretariat of the Association of Southeast Asian Nations (ASEAN).

The invitation for Duterte comes after the President slammed the EU for supposedly meddling in his war on drugs, which has killed thousands. (READ: Behind the scenes, PH scrambles to mend EU ties)

On Wednesday, Jessen pointed out that Duterte has “not been to Europe” as Philippine leader.

The ambassador said he hopes Duterte will bring back to the Philippines a “more positive understanding” of the EU. – Rappler.com