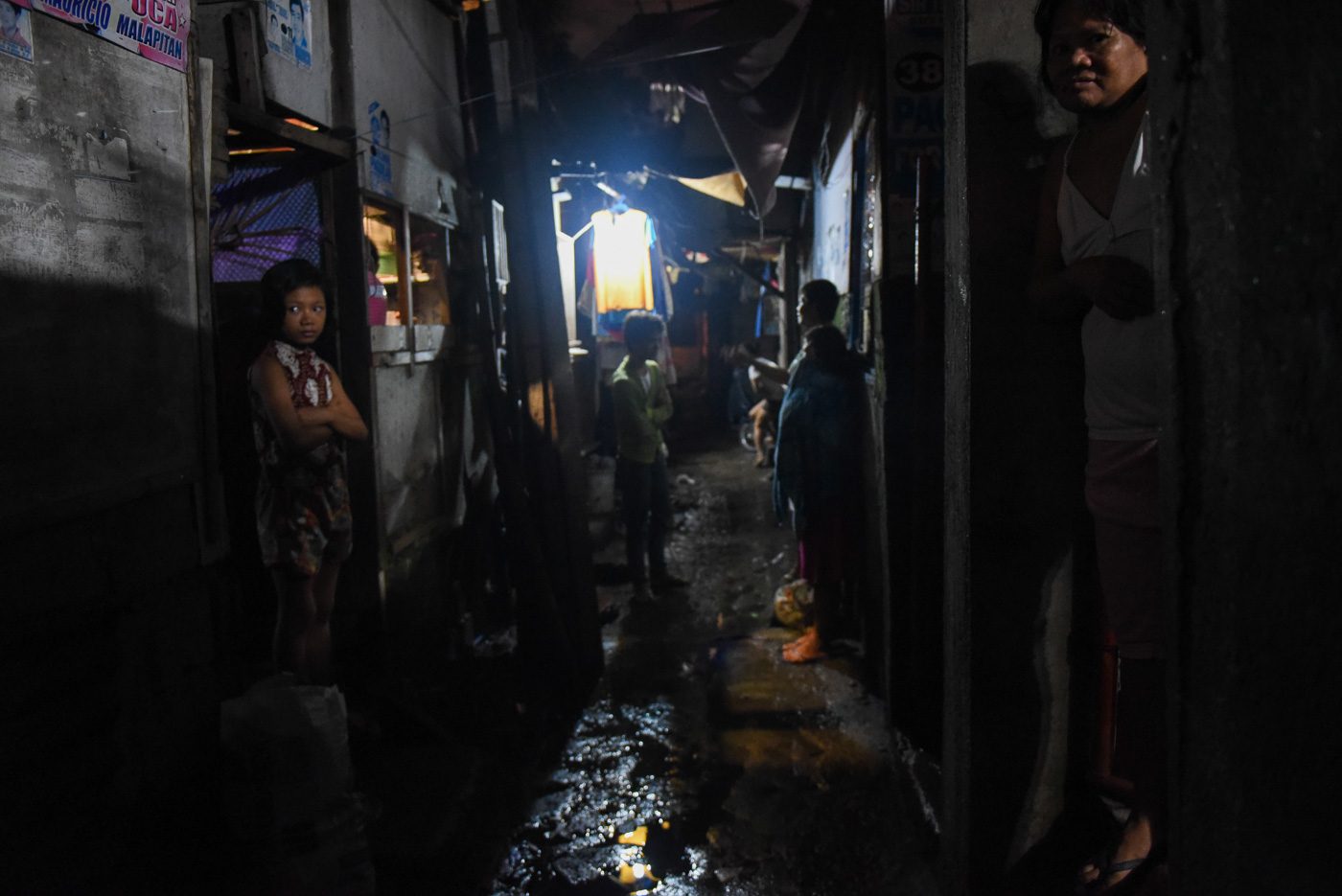 Facebook Twitter Copy URL
Copied
(UPDATED) 'It is required that police Tokhang teams in proper PNP uniform must be led by a Police Commissioned Officer and shall conduct operations from 8:00 am to 5:00 pm, Monday thru Friday,' says the PNP PIO

The Philippine National Police (PNP) has banned Oplan Tokhang from being conducted from 5:00 pm to 8:00 am the next day, the PNP announced Wednesday, January 24.

“All Tokhang activities shall be conducted only from Monday to Friday between 8:00 am to 5:00 pm,” reads number 4 of the coordinating instructions for the PNP’s Tokhang supplemental guidelines, approved by their chief Director General Ronald dela Rosa.

Oplan Tokhang is the literal knock-and-plead operations of the PNP, asking drug suspects to surrender. It has become controversial as police kill drug suspects who, instead of surrendering, allegedly fight back.

According to PNP spokesperson Chief Superintendent Dionardo Carlos, Tokhang operations have been limited to daytime because most crimes, be it committed by civilians or police, happen at night. (READ: Crimes, except homicide, in the Philippines down by 21.8% in 2017)

“Let’s take advantage  of the daylight. Kasi ‘pag sa gabi, iba eh, may gagawing kalokohan at nighttime. (Because at night, it’s different, there are [more] who commit [crime].  ,” Carlos said.

Citing their data, Carlos said crime incidents are highest at around 6 pm then midnight to 1 o’clock in the morning.

As of December last year, the PNP has knocked on the doors of about 8.8 million homes — about a third of all households in the Philippines.

The announcement of the new guidelines do not mean their immediate return.

The guidelines will be cascaded down to local police offices on Friday, January 26, with police directors explaining the new rules to their subordinates. Carlos said they hope to knock on people’s doors again by Monday, January 29.

The PNP also ruled that cops can only take mug shots and fingerprints of drug surrenderers only if they volunteer. (READ: SC’s Leonen: Drug list violates fundamental rights)

“In the documentation of surrenderers, taking of mug shots and fingerprints is voluntary and should not be mandatory for the surrenderers,” reads number 6 of the coordinating instructions.

For Tokhang operatives – now called “Tokhangers” – the PNP has required police uniforms be worn before they go knocking on doors. The teams should also always be led by an officer.

Meanwhile, wearing body cameras has been “encouraged” to be worn once they are available, true to the orders the PNP recently added in its anti-illegal drugs operations.

If cops violate these commands, Carlos said, they can be liable for administrative charges, which may lead to suspension to outright dismissal from the police service. – Rappler.com