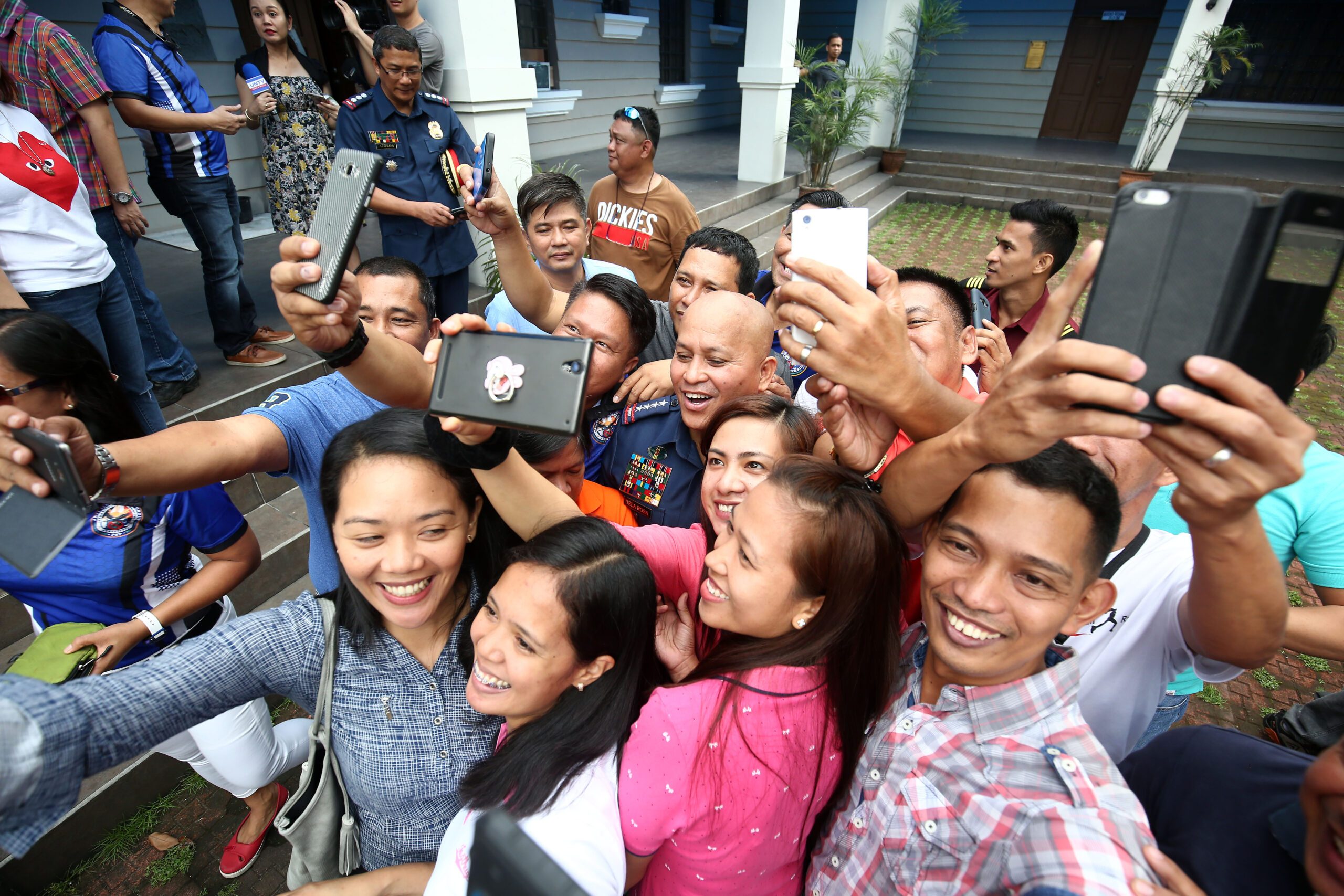 Dela Rosa was answering questions on who qualifies as a human rights advocate, as the PNP now requires that a human rights officer or advocate join controversial Oplan Tokhang operations.

Dela Rosa said this can be “anybody who is advocating for human rights,” regardless of affiliations.

According to Dela Rosa, those who will join the operations will not do the “knocking” themselves, but should maintain their distance.

(Most probably, they wouldn’t interfere. They would observe there in all likelihood. It’s all right as long as we can knock and talk with the drug personality.)

His public invitation comes as the PNP returns to their most controversial campaign under President Rodrigo Duterte: Oplan Tokhang. The PNP recently released new guidelines that spell out, step-by-step, how to properly conduct the operations. – Rappler.com