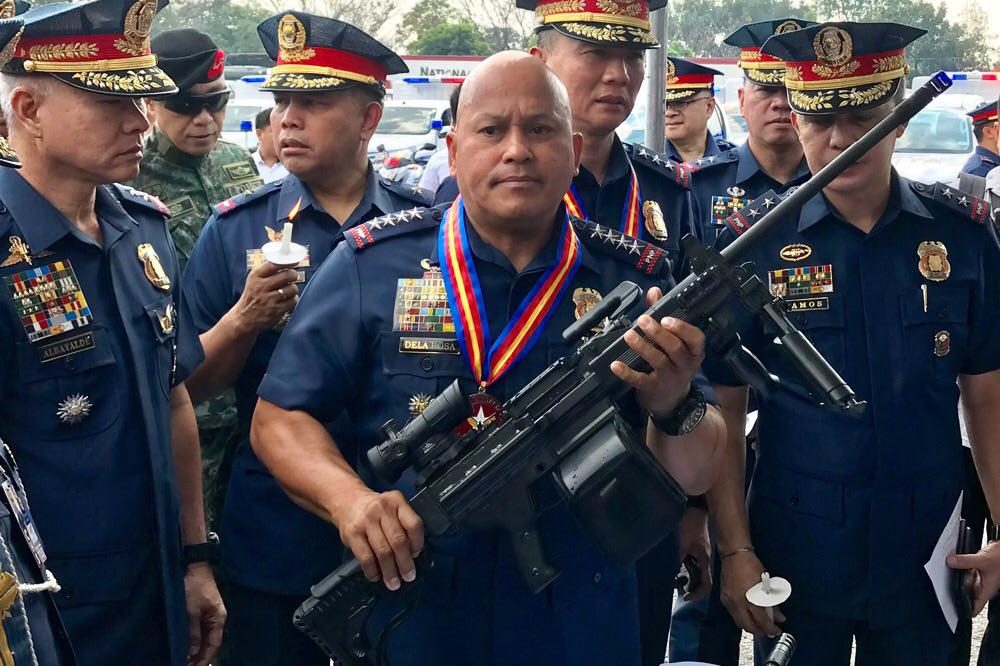 Dela Rosa made the statement amid the allegations of leftist leaders and groups that Baylosis was arrested over “trumped up charges”  and that the act could be seen as a form of “harassment.”

(According to the CIDG, they did research. They found that Rafael Baylosis had no standing warrant of arrest. He was arrested on the basis of illegal possession of firearms. He was found with a gun in his possession.)

The top cop admitted, however, that security forces gave special attention to Baylosis since he is a personality of “the other side.”

“Kilala siya na personality ng kabila. Binabantayan siya, minomonitor siya, nakitaan siya ng baril, hinuli (He is a known personality of the other side. He was under surveillance, he was being monitored, he was seen with a gun, he was arrested).”

Dela Rosa denied that President Rodrigo Duterte had ordered them to arrest NDF consultants following the termination of the  peace negotiations, though the Chief Executive had already said as early as December 6, 2017, that he would order the “mass arrest” of NDF consultants.

Duterte had earlier called on NDF consultants  to surrender after he formally terminated peace talks with the NDF and declared the Communist Party of the Philippines-New People’s Army as a terrorist group.

Baylosis is believed to be a former key leader of the CPP.

Baylosis’ arrest has caused a ripple as he was the first NDF consultant to be rearrested since Duterte ended the peace talks. – Rappler.com