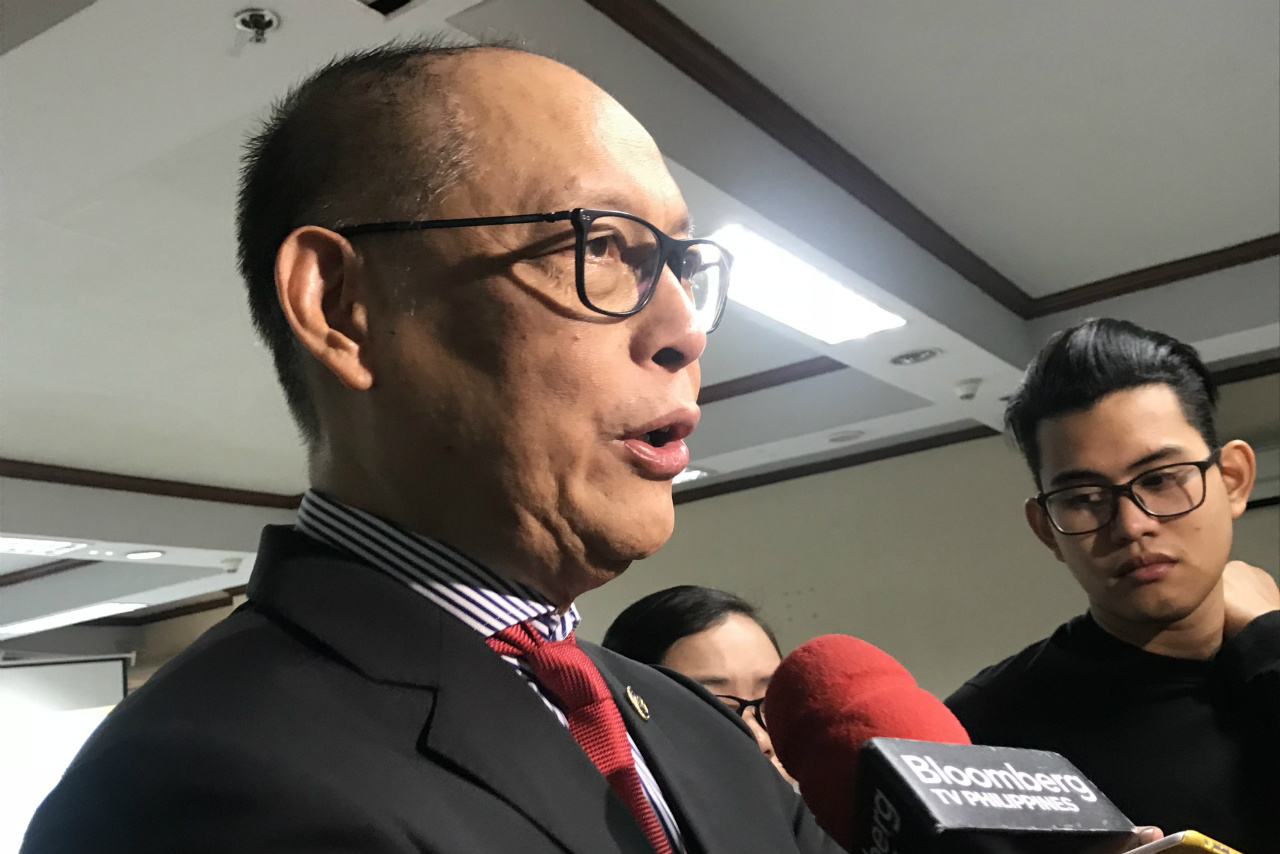 MANILA, Philippines – Two years have passed but the performance bonuses of education and health departments’ employees have yet to be released.

In a press briefing on Wednesday, February 14, the delayed release of the bonuses was attributed to the late submission of reports required by the oversight committee, leading to the exclusion of some Department of Education (DepEd) and Department of Health (DOH) employees from receiving their 2016 incentives.

According to the DBM, both DepEd and DOH were declared eligible for performance-based bonus (PBB) for 2016 only this year.

Budget chief Benjamin Diokno gave assurances that the department is working closely with DepEd and DOH to hasten the release of incentives.

“The release of the 2016 PBB has encountered several delays owing to late or incomplete submission of requirements of agencies. On our part, we are doing our best to speed up the processing of the documents we have on hand,” said Diokno.

According to the DBM, the following employees are excluded from the 2016 PBB:

DBM is already processing the release of bonuses to qualified officials and employees of the DOH.

However, it is still requesting documents from the DepEd to hasten the release of incentives to the following eligible employees:

In January, Teachers’ Dignity Coalition slammed the delayed release of the PBB.

ACT Teachers Representatives Antonio Tinio and France Castro also requested from the House of Representatives for a probe to look into the delay, saying that other government employees have already received theirs.

The PBB was introduced during the administration of President Benigno Aquino III. It enables a public employee to earn additional incentive of P5,000 to P35,000 a year. (READ: DBM will continue to release performance bonus to gov’t employees)

The granting of performance-based bonuses aims to motivate government employees and their offices to perform better, have greater accountability, and ensure their commitment targets are met. – Rappler.com