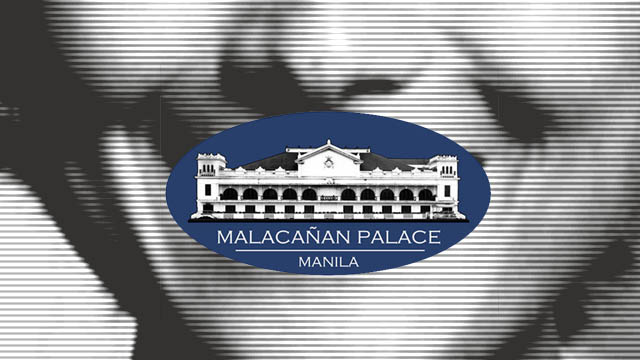 “You cannot enter the whole of Malacañang complex,” she said.

Reyes said she was informed by the Presidential Security Group (PSG) some 20 minutes before her call to Ranada at around 8:30 pm.

Previously, Ranada had only been banned from the Palace by President Rodrigo Duterte but was still allowed to enter the New Executive Building (NEB), where the Press Working Area is located. (READ: Lawmakers hit Duterte ban on Rappler’s Pia Ranada)

Reyes said the PSG did not give any reason for the ban’s expansion. They also did not state for how long the ban would be in effect. (READ: Rappler to Malacañang: Don’t use power to obstruct)

The development comes after Rappler condemned the remark from PSG Commander Brigadier General Lope Dagoy that Ranada should have been thankful that PSG personnel did not hurt her when she asked for more details about the order to prohibit her entry into Malacañang premises.

Presidential Spokesperson Harry Roque has said that the ban on Rappler was because of Duterte’s annoyance with Ranada. Executive Secretary Salvador Medialdea, meanwhile, said the ban was imposed as a way to implement the Securities and Exchange Commission (SEC) decision against Rappler. (READ: NUJP to Duterte: ‘Shame on you for displaying extreme pettiness’)

However, the SEC itself had said its decision is not yet “final and executory.” Rappler filed a petition with the Court of Appeals (CA).

The Malacañang Press Corps asserted on Wednesday that Ranada remains an MPC member while the CA has not yet ruled on the petition. The MPC is an independent organization. (READ: Rappler to Harry Roque: Duterte ban about press freedom) – Rappler.com