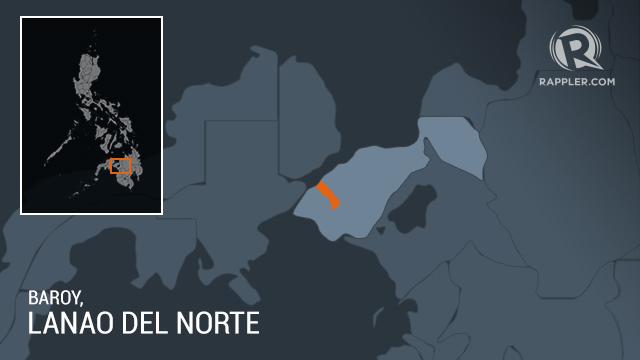 Dongon was married to a senior leader of the notorious Abu Sayyaf kidnap-for-ransom group, Khadaffy Janjalani. After his death in 2006 she married Malaysian bombmaker Zulkifli bin Hir, alias Marwan, who was killed in 2015 in the Philippines, police said.

Confiscated from the 3 were:

“Juromee is linked with Abu Sayyaf during the time of Janjalani and then later Jemaah Islamiyah,” he added, referring to a Southeast Asian militant group.

Marwan was a leading member of Jemaah Islamiyah (JI) and a suspect in the 2002 Bali nightclub bombings that killed 202 people as well as in two deadly Philippine attacks.

He died in a raid in the southern Philippines that also left 44 police commandos dead. The US had offered a $5 million bounty for him.

Romeo Dongon is the father of Renierlo Dongon, who was the terrorist who had a love affair with a police official, Superintendent Cristina Nobleza. It can be recalled that Nobleza and Dongon were arrested back in April 2017, when the two attempted to evade capture during a police operation against the Abu Sayyaf in Bohol. (READ: Cop detained over alleged plot to rescue ASG in Bohol)

The team was composed of operatives from the regional Criminal Investigation and Detection Group (CIDG), Special Action Force, provincial and municipal cops.

Cops seized the following from the house:

Cops also confiscated a Samsung tablet, a Lenovo laptop with a handbag case, a 4 mobile phones, and two electrical wires.

An exclusive report by Rappler’s Maria Ressa back in April revealed that the Dongon family is no stranger to controversial terror-linked marriages.

Romeo Dongon’s wife, Judith Dongon, was arrested with Renierlo and Nobleza in the April 2017 incident in Clarin, Bohol.

Norein herself is apparently the wife of Ahmad Santos, the founder and leader of the Rajah Solaiman Movement until his arrest in 2005.

They have been put under the custody of the CIDG, which handles high-level suspects and criminals. – Rambo Talabong, with reports from Agence France-Presse/Rappler.com