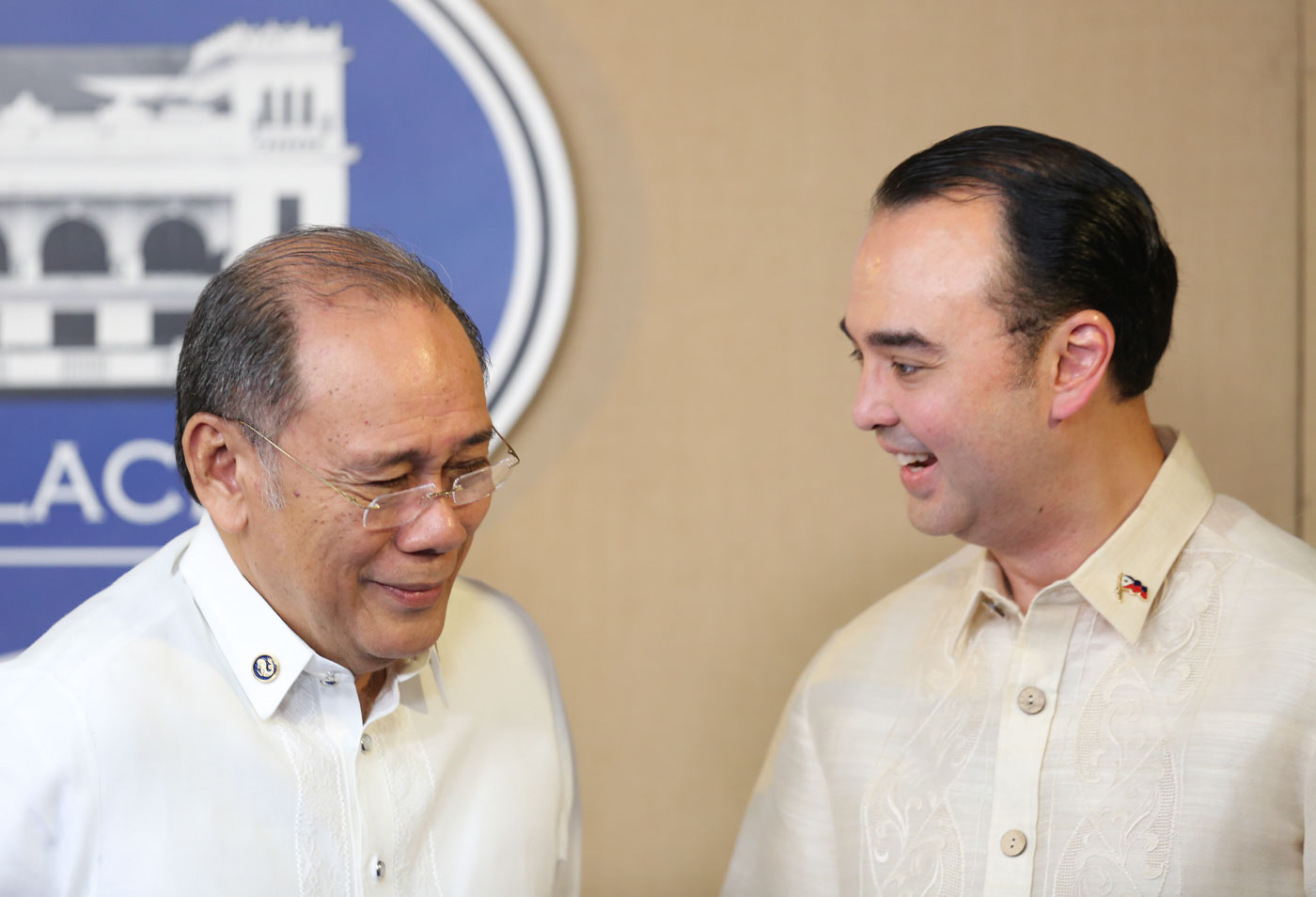 MANILA, Philippines – Four months after ending his job as President Rodrigo Duterte’s spokesman, Undersecretary Ernesto Abella is back, this time speaking for the Department of Foreign Affairs (DFA).

He also explained his new role as the DFA’s undersecretary for strategic communications and research. While not officially the DFA spokesman, he said he will assist Foreign Secretary Alan Peter Cayetano in holding press conferences.

“I’m not the spokesperson but the President–,” he said, correcting himself and laughing, “I’m sorry, the Secretary has asked me to speak in behalf of the Department and in his behalf, as needed, at his pleasure.”

“Essentially we’re still speaking for the government. It’s just that we have a different public now,” he said, referring to international stakeholders and also a largely domestic audience.

Abella added that more than providing “accurate, timely facts,” his job involves conveying the “big picture” – that the President wants “the well-being of the nation.”

Saying it was a “personal decision,” Duterte replaced Abella with lawyer Harry Roque in October 2017. Abella, a pastor, has known Duterte for 20 years, and was his supporter in the 2016 presidential elections. – Rappler.com