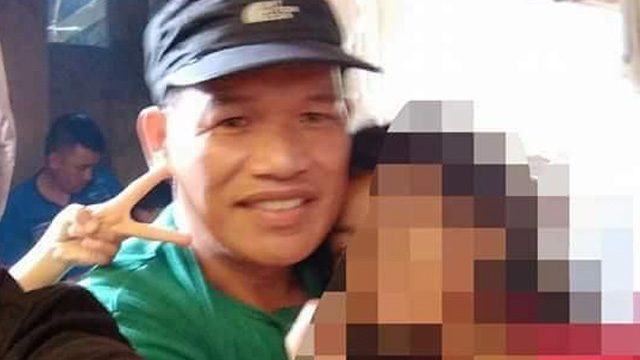 Mayumi, 52, was one of the leaders of the Ifugao Peasant Movement (IPM) and led the opposition to the Quadriver Mini Hydro Dam in his native Tinoc town, also in Ifugao.

Kiangan police, which described Mayumi as a farmer, said his cousin and neighbor heard the dogs barking at 8 pm on March 2 and later heard 4 gunshots.

Police said Mayumi was hit on the left cheek, left chest and both arms. Empty shells of caliber .45 pistol were recovered.

The municipal health officer of Kiangan said Mayumi died on the spot.

Further investigation revealed one of the suspects was seen wearing black jacket with bonnet while the other one was wearing brown jacket with helmet, police said.

“Mayumi was fierce in his opposition to the Sta Clara and Ayala’s Quadriver mini hydro projects in Tinoc, Ifugao.  He was successful in defending the land, life, and resources of the Tinoc Kalanguya people,” the IPM statement said.

IPM also added that Mayumi and 9 other IPM officers received death threats after being sent a picture of a gamong or the Ifugao death blanket.

William Bugatti, the IPM human rights officer, was shot dead on March 25, 2014, and Mayumi consistently attended the investigation and court hearings after that in behalf of IPM.

Mayumi also was the IPM representative in the public consultations on the proposed building of the Quadriver dam project slated for commissioning in January 2019.

The proposed minihydro project was supposed to cover 3 areas in Tinoc, but Ayala-owned AC Holdings Incorporated divested its share in the project and only Sta Clara Power Corporation, which previously held only a 3rd of the venture, was left to fend for itself and decided to construct one of the 3 proposed dams instead.