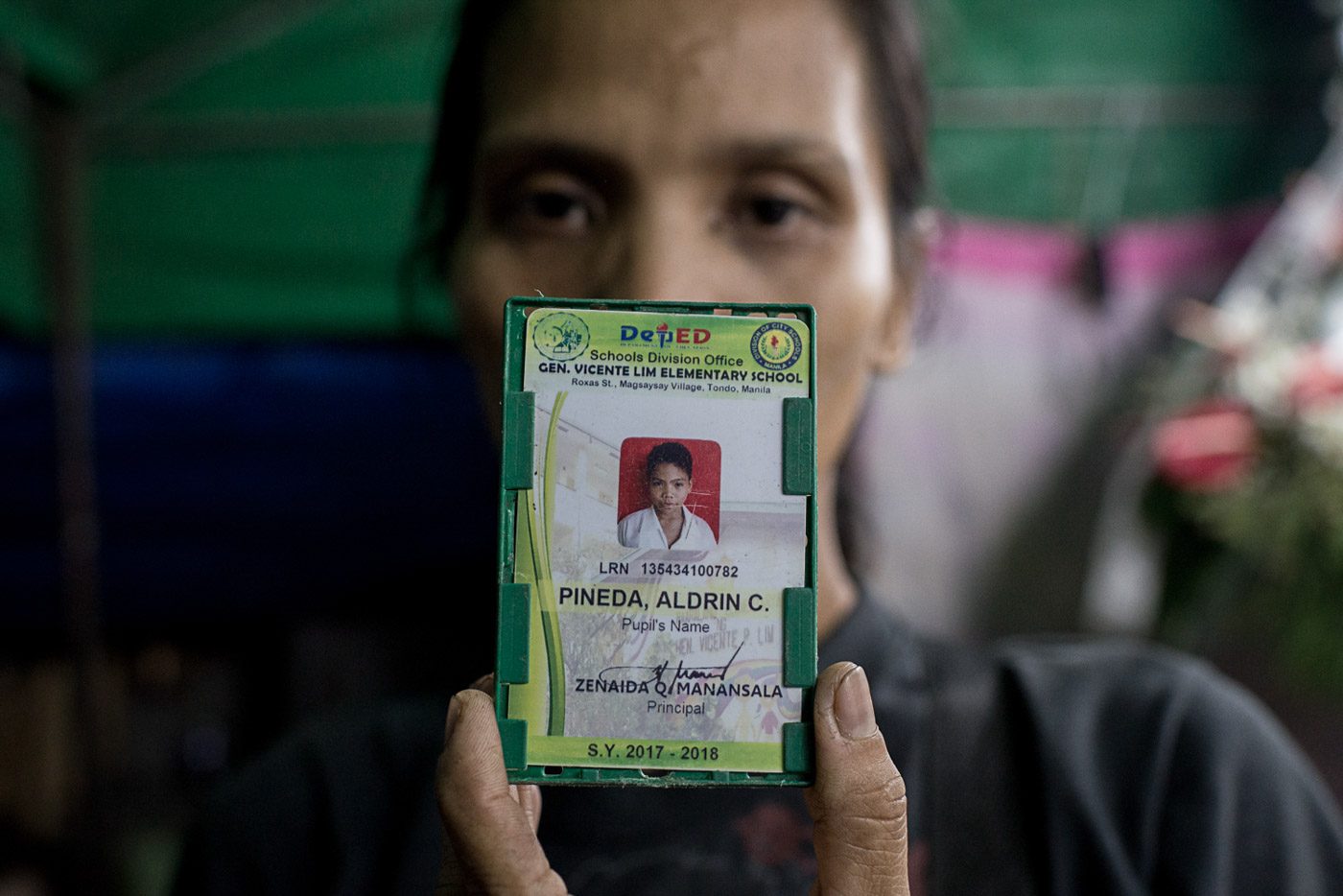 MANILA, Philippines – Police Officer 2 (PO2) Omar Malinao, the cop who surrendered to the Manila Police District (MPD) after admitting to shooting 13-year-old Aldrin Pineda to death, said he only accidentally pulled the trigger after falling down.

(The allegation of PO2 Malinao is that he fired a warning shot, but then apparently his statement changed. He said he fell down so the gun went off.)

Chances of this happening: According to Albayalde, a veteran operative, such an incident can occur.

“It can happen especially when [the gun] is loaded…. There are still a lot of policemen among us who load their guns even though the practice is dated for safety reasons,” Albayalde said.

Doubts over Malinao’s alibi: According to MPD spokesperson Superintendent Erwin Margarejo, Malinao would have to prove he fell down.

“He should show a bruise or a wound that would prove the fall,” Margarejo told Rappler in Filipino, in a phone interview on Wednesday. He explained that the area near the slaughterhouse where the child was shot dead was rough and rocky.

Not yet a suspect: Albayalde said that despite Malinao’s admission and witness testimonies saying a policeman shot the child, the cop is not yet a suspect in the killing.

Reached for clarification, Margarejo explained that this is only so because they are still preparing charges against Malinao. His changing testimonies apparently stalled the preparation of the prosecution.

Possible charges: Margarejo said the case they will file would ultimately depend on the ballistic examination.

It would prove whether or not the bullet that killed Pineda did come from Malinao’s gun, and would show how the bullet got there.

Read more on this case: