Mar 10, 2018 11:50 AM PHT
Sofia Tomacruz
Facebook Twitter Copy URL
Copied
Besides Vatican City, the Philippines is the only nation in the world that does not have divorce laws 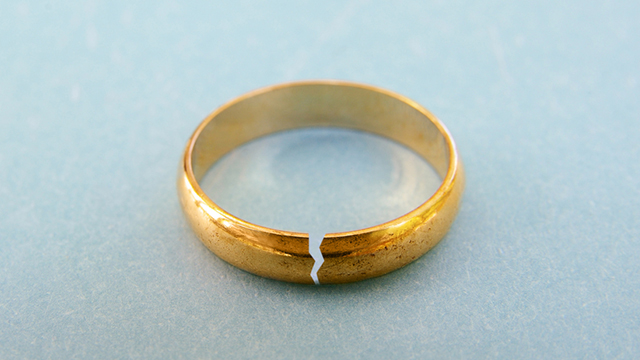 MANILA, Philippines – A majority of Filipinos support legalizing divorce in the Philippines, according to the results of a Social Weather Station (SWS) released on Friday, March 9.

The survey showed that 30% of Filipinos “strongly agreed” while 23% “somewhat agreed” with the proposal to legalize divorce for irreconcilably separated couples, for a total of 53%.

The survey results also showed that 32% of Filipinos did not agree to legalizing divorce.

The survey group first started polling Filipinos on legalizing divorce in 2005 – when support for the measure, based on survey data, was weakest. In 2005, the SWS reported 45% disagreed while 43% agreed with the measure, for a net agreement of -2.

Why this matters: On February 21, the House of Representatives committee on population and family relations approved a bill that would introduce divorce in the Philippines.

Besides Vatican City, the Philippines is the only nation in the world that does not have a divorce law. Married couples who want to split only have annulment as an option.

The bill entitled  “An Act Providing for Absolute Divorce and Dissolution of Marriage in the Philippines” is also historic for other reasons: it is the farthest a divorce bill has made it in the legislative process and it’s a rare multi-partisan effort, with lawmakers from all blocs in the House involved in its crafting. (EXPLAINER: What are the grounds, provisions in House divorce bill?)

Should the bill be passed into law, coupled who are irreconcilably separated will have access to a cheaper and faster alternative to annulment, which can take years and upwards of P250,000 to finalize.

The bill says it seeks to “save the children from pain, stress and agony consequent to their parents’ constant marital clashes” and “grant the divorced spouses the right to marry again for another chance at marital bliss.” – Rappler.com