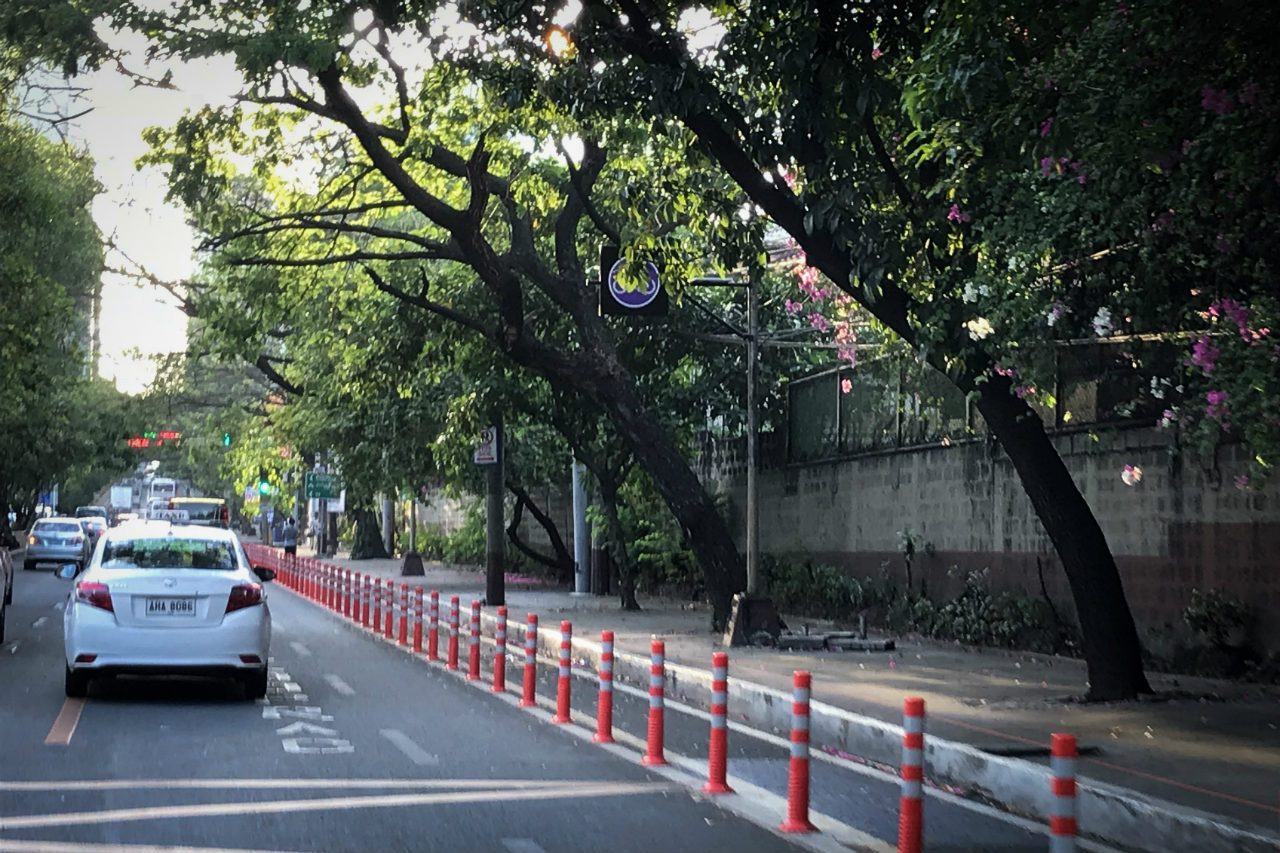 MANILA, Philippines – Commuting around the metro with a bicycle is not a popular option. Some say it is not safe, especially when you ease your way through bigger motorized vehicles.

“People are not biking because it’s too dangerous to bike. [Within bike lanes], it’s hard to continuously bike because it is blocked by other vehicles,” Siy told Rappler in a phone interview.

In 2011, the Pasig City Council passed the “Bicycle Transportation Promotion Ordinance” in a bid to promote biking as an environment-friendly commuting option.

Since then, the city government designated exclusive lanes for bikes and required establishments to provide bicycle parking racks. (READ: What happens when you build protected bike lanes in cities?)

“We saw the need to upgrade to protected bike lanes with physical separation facilities other than the painted ones. So we started with Julia Vargas and Emerald which is now known as F Ortigas Jr,” Siy said.

Siy said that the protected bike lanes are part of a bigger plan the city is working on.

“We are looking at expanding physical separation to other local roads. However, we can’t really do much with national roads. Certainly, we want to see Lanuza more bikeable,” he said.

Research by the American Public Health Association in 2012 showed that bike-specific infrastructure can reduce risk of injury by half. Protected bike lanes make a difference even more – the risk of injury drops by 90%.

Protected bike lanes also encourage more people to ride on their two-wheeled vehicles. In 2014, a study by Portland State University in the United States showed that ridership increases as bike facilities are being upgraded.

Siy said that the ultimate goal is to promote biking as a viable transportation option in Pasig not only for bikers, but also for others “who are trapped” in their current mode and may be interested to start hopping on their bikes.

“People ask us, why put [protected bike lanes] when there’s heavy traffic there? Because we want to encourage more people to see biking as a safe and viable option to move around the city,” he said.– Rappler.com