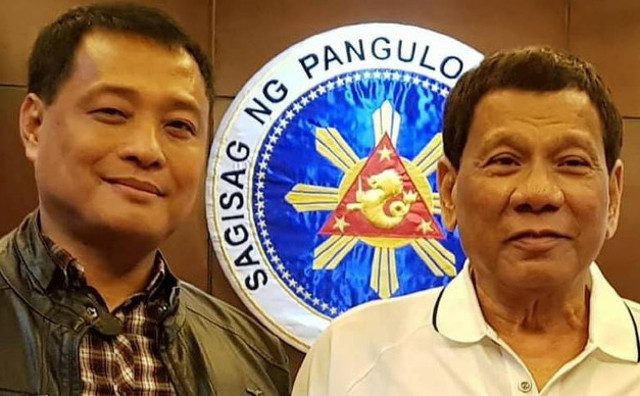 Senators Francis Pangilinan and Paolo Benigno Aquino IV, in separate statements sent to media on Friday, April 6, said getting rid of the Council will not help ensure food security.

“Without the NFA Council, the orchestrators of this rice crisis will continue to make questionable decisions with impunity,” said Senator Aquino.

Pangilinan pointed out that the NFA Council was created to “guard against arbitrary or self-serving acts of the executive branch.”

He zeroed in on the controversies surrounding the NFA chief.

“Abolishing the NFA Council turns a blind eye to allegations of corruption and condones incompetence and mismanagement by the administrator,” said Pangilinan.

The lawmaker, who had supervised the NFA during the administration of Benigno Aquino III as presidential adviser on food security and agricultural modernization,, elaborated on anomalies in the agency under Jason Aquino.

He said that under Jason Aquino, NFA port officers, those in charge of guarding against rice smuggling, were removed.

Pangilinan added that NFA rice stocks have also “disappeared” in the market with farmers and retailers testifying under oath that NFA rice was being “diverted to and re-bagged and sold as commercial rice at double the price by select traders.”

“All these are prima facie evidence of corruption,” said Pangilinan.

The NFA Council – composed of experts from the National Economic and Development Authority, Bangko Sentral ng Pilipinas, Department of Finance, and Department of Trade and Industry – is supposed to act as a check on the NFA.

Duterte also can’t just abolish the NFA Council since it was created by a law, said Pangilinan.

He again called for the resignation of the NFA administrator, saying he should be the one to be taken out of the picture, and not the NFA Council.

“If the government is serious in addressing incompetence and smuggling, it is the NFA administrator who should be replaced and removed from the equation, not the NFA Council,” said Pangilinan.

Asked on Friday to confirm Duterte’s intent to abolish the NFA Council, Malacañang  said that the President wants to place the NFA under the Office of the President. – Rappler.com