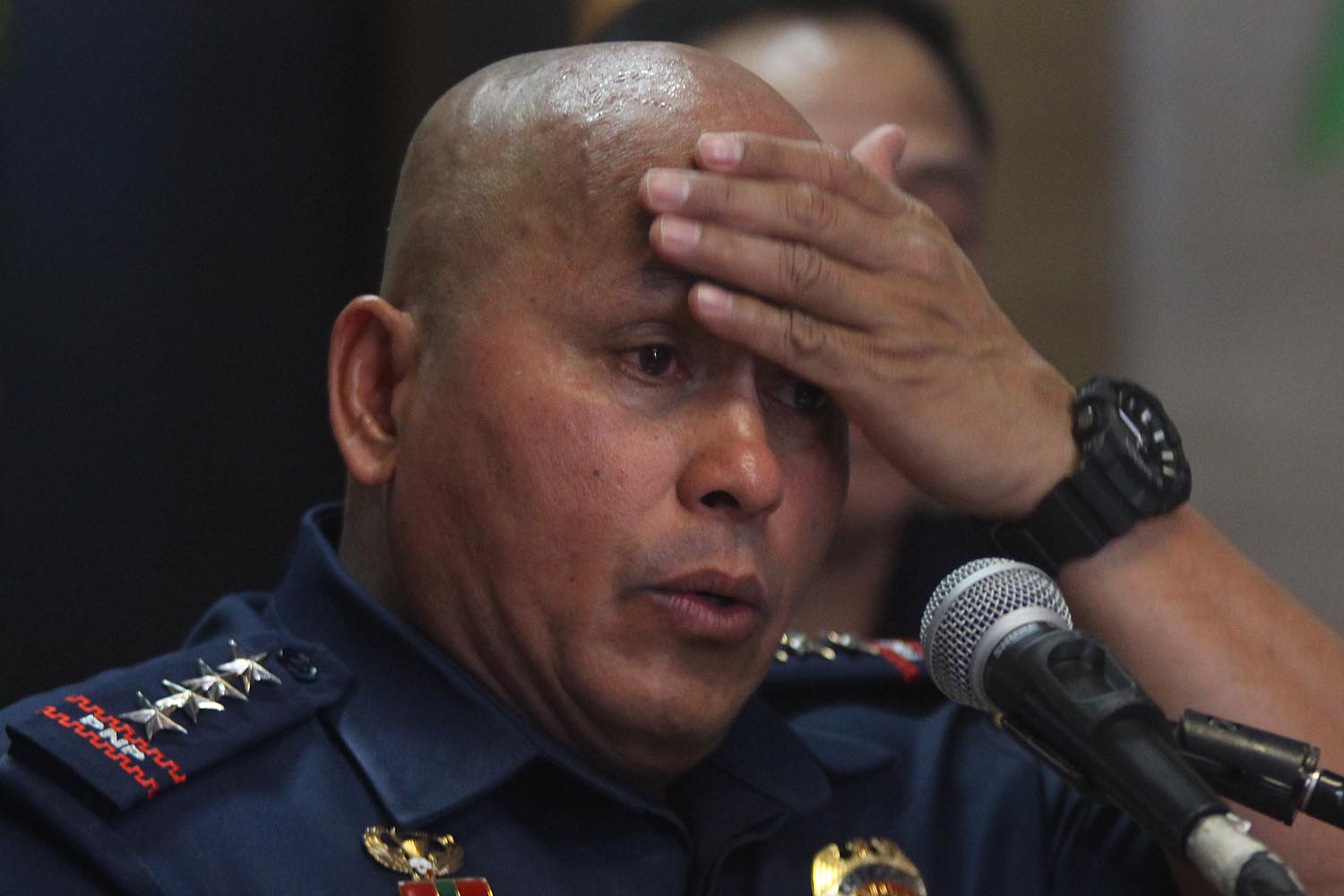 “When Dela Rosa retires as director general of the PNP, he will leave behind a police force with a sordid human rights record unmatched since the Marcos dictatorship,” Human Rights Watch (HRW) Asia Division’s Carlos Conde said in a statement.

Set to retire on Thursday, April 19, Dela Rosa’s tenure as head of the PNP is marked by the soaring death toll both by police and vigilante killings that have been criticized by local and international bodies. (READ: No extrajudicial killings in PH? World ‘not fooled’)

As police chief, however, Dela Rosa consistently denied that violations were committed in the conduct of Duterte’s anti-illegal drug campaign. He often defended the police from critics who refer to the campaign as “a war against the poor,” even calling those who oppose it as “ingrates.”

“He rejected concerns about the soaring death toll of the police operations, saying the deaths were proof of an ‘uncompromising’ police approach to drug crimes,” Conde said.

“[Dela Rosa] slammed calls by lawmakers for an investigation into the killings as ‘legal harassment,’ saying it ‘dampens the morale’ of police officers,” he added.

HRW warned that justice will come “sooner or later” as the International Criminal Court (ICC) starts its preliminary investigation into the alleged crimes against humanity committed in guise of the drug war.

“These developments suggest that sooner or later, Dela Rosa may be held to account for the bloody campaign he so zealously endorsed,” Conde said. – Rappler.com