EU Parliament calls for end to EJKs in Philippines 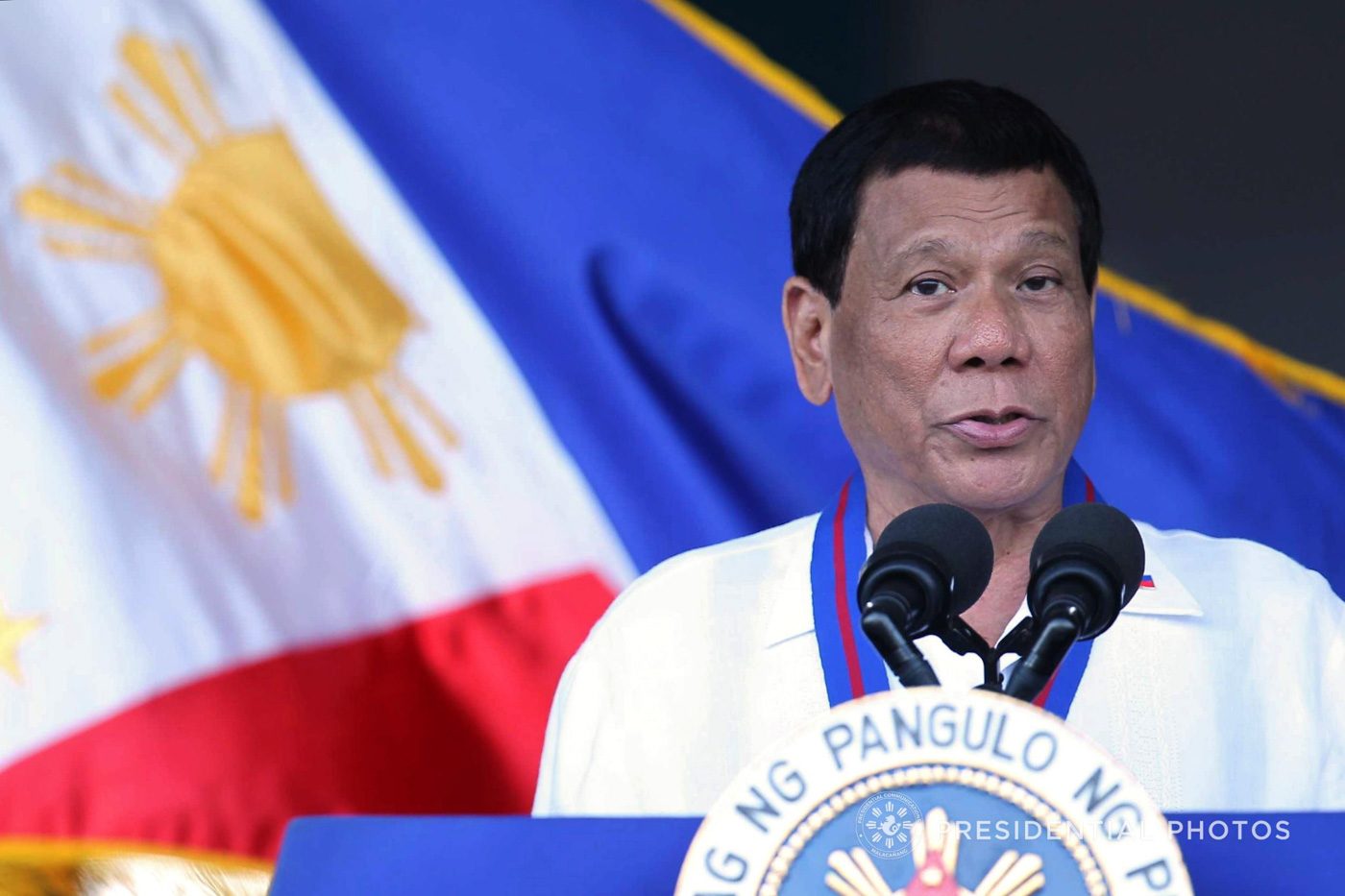 MANILA, Philippines – The European Parliament adopted a resolution calling on the Philippines to end extrajudicial killings in its anti-drug campaign, release detained Senator Leila de Lima, and drop human rights defenders from its list of terrorists.

The Party of European Socialists said European lawmakers passed this resolution “by a large majority.”

In an earlier joint motion for a resolution, the EU Parliament noted the death of around 12,000 people in Philippine President Rodrigo Duterte’s anti-drug campaign.

The EU Parliament said it then “calls on the government of the Philippines to put an immediate end to the extrajudicial killings in the pretext of a ‘war on drugs’.”

The EU Parliament also reiterated its call for Philippine authorities to release detained Senator Leila de Lima, and said it “strongly regrets” the Philippines’ decision to initiate its withdrawal from the International Criminal Court.

The European lawmakers urged the Philippines as well, “to stop banning the entry into the country of persons who are perceived as critics of President Duterte’s policies.” This call came days after the Philippines blocked an EU party official from entering the Philippines, and after Duterte admitted ordering a probe into an Australian nun who fights for human rights.

Given these, the EU Parliament reiterated its call for the European Commission and their External Action Service “to initiate the procedural steps which could lead to the temporary withdrawal” of trade incentives, called GSP+, “in the absence of substantive improvements” in human rights in the Philippines.

The EU Parliament issued similar calls since President Rodrigo Duterte took office on June 30, 2016 – from the time it condemned extrajudicial killings in a resolution on September 15, 2016, to the time it adopted calls to free De Lima on March 16, 2017.

Their appeals have fallen on deaf ears, as Duterte even lambasts the EU for supposedly “meddling” in his anti-drug campaign while European countries neglect refugees, among others.

Reacting to this resolution, Philippine Foreign Secretary Alan Peter Cayetano on Thursday evening said the EU Parliament “has crossed a red line when it called for unwarranted actions against the Philippines.”

“This resolution that the European Parliament just adopted is based on biased, incomplete, and even wrong information, and does not reflect the true situation on the ground,” Cayetano said.

“In case the members of the European Parliament are not aware of it, may we remind them that their recommended actions already constitute interference in the affairs of a sovereign state,” he added.

The EU is a major donor of the Philippines. It is also the Philippines 2nd top export destination and its 4th top source of overseas Filipino workers’ remittances, among other things. (READ: FAST FACTS: How important is the EU to the Philippines?)

“It is a timely and forceful message from the EU parliamentarians putting Duterte and his backers on notice that continued grave abuses will come at a price,” HRW Asia Divison’s Carlos Conde said.” – Rappler.com