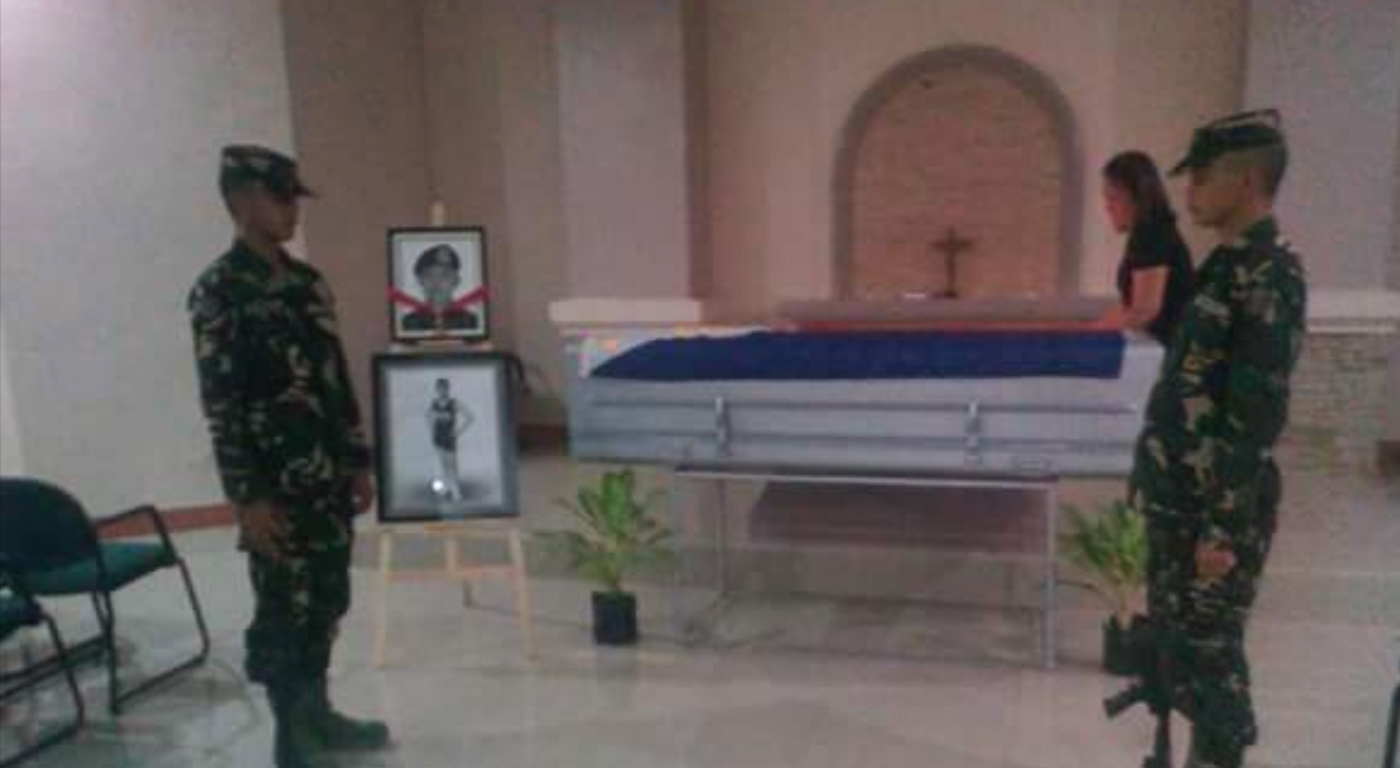 DAVAO CITY, Philippines – Almost two decades after his death, Sergeant Claudio Forrosuelo will be given a hero’s burial, having died during President Joseph Estrada’s all-out war in Mindanao in 2000.

Forrosuelo’s remains were exhumed on Monday, April 30, in Tagum City, according to Major Ezra Balagtey, spokesperson of the Eastern Mindanao Command. They will be transferred to the Libingan ng Mga Bayani at Fort Bonifacio in Taguig City.

Forrosuelo was a member of the 8th Scout Ranger Company and was deployed in Matanog, Maguindanao, “during the height of hostilities in the area,” the spokesman said.

On May 3, 2000, Forrosuelo was killed in a tactical assault against some 500 rebels belonging to the Moro Islamic Liberation Front in the same province, according to a Philippine Information Agency report.

His daughter, 2nd Lieutenant Precious Jewel Forrosuelo, followed his footsteps and joined the army in 2014 after graduating from the Philippine Military Academy’s “Siklab Diwa” class.

The younger Forrosuelo is also part of the First Scount Ranger Regiment, a special unit by the military specializing in anti-guerilla warfare, and the same unit to which her father belonged.

Balagtey said the soldier was not immediately given a hero’s burial because of his family’s decision to bury his remains first in Carmen, Cotabato.

“It was then moved to Tagum City, until they decided that they wanted it moved to the LNMB (Libingan ng Mga Bayani),” he told Rappler.