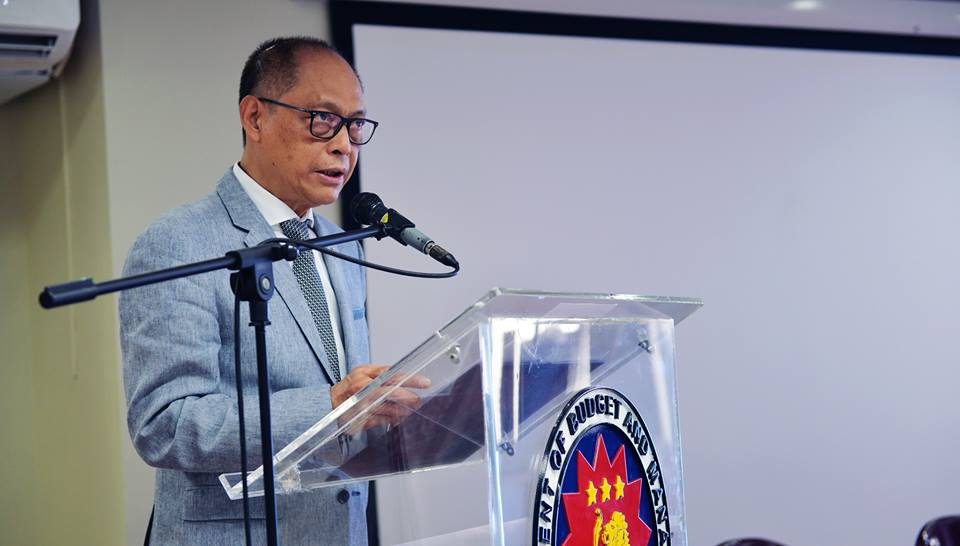 In a media briefing, the budget chief said suspending the Tax Reform for Acceleration and Inclusion (TRAIN) law is “out of the question” and would only “create chaos”. (READ: EXPLAINER: How the tax reform law affects Filipino consumers)

“Suspending the law is out of the question. It has to be implemented. We admit that there might be transitory increase in prices [as] a result of train law,” Diokno said on Wednesday.

“It will create a lot of chaos because BIR (Bureau of Internal Revenue) is already geared in collecting these taxes so it will upset the revenue projection,” he added.

On Tuesday, May 8, Senators Bam Aquino and JV Ejercito urged economic managers to suspend the law to stop the rising inflation rates. (READ: Dissecting TRAIN’s impact on our incomes)

Diokno pointed out that an increase in prices is a temporary effect of the law. Prices should normalize towards the second half of the year or in 2018.

“To us, our concern is to create more jobs – more quality jobs – and of course, minimize inflation. This increase in prices is transitory, we dont expect this to linger. We expect this to normalize during the second half of the year or in 2019,” he said.

The budget chief also said that assistance to poor families is part of the mitigating measures in the law, disbursing P200 per month to 10 million poor households.

“We have provided mitigating measures within the law itself that will help those who will be affected by the transitory increase of prices from this year. In fact, it will increase next year,” he added.

The recently implemented TRAIN law will increase taxpayers take-home pay for most employees but it would also lead to more expensive cars, fuel, tobacco, and sugar-sweetened beverages. This, in turn, is expected to lead to higher transportation fares, prices of basic commodities, and power rates. (READ: [OPINION] Train law: What does it change?)

According to the budget department, the government’s revenue loss due to the new tax reform law is estimated at P894.2 billion from 2018 to 2022.– Rappler.com