Duterte fires DOTr official for allegedly dealing with his sister 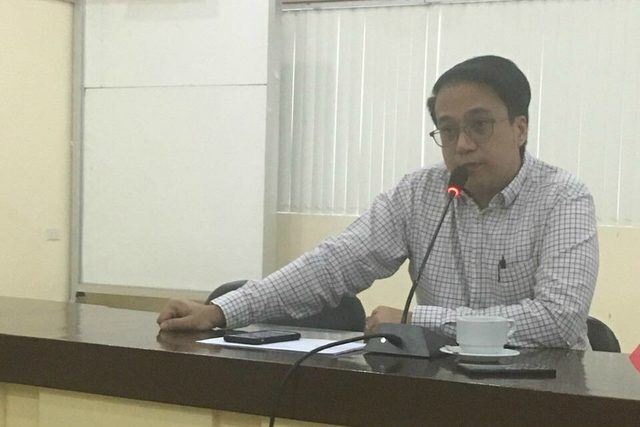 (Asec Tolentino’s misdeed was he spoke with a relative of the President’s.)

Roque later on specified that Tolentino’s supposed dealings involved a presidential sister, but he declined to give more details. Duterte has two sisters, Eleanore, the eldest of his siblings; and Jocellyn, who is 3 years younger than him.

“The order of the President to all government officials is not to entertain any of his relatives regarding any contract with government,” said Roque.

While there had been many issues raised against Tolentino, it was his supposed defiance of Duterte’s order that drove the President to fire him, said the spokesman.

Last week, Tolentino had accused “higher-ups” in the Department of Transportation (DOTr) of delaying the Mindanao Railway Project in order to ensure it will be funded through a foreign loan.

The DOTr on Monday said it “welcomes and strongly supports” Duterte’s decision to fire Tolentino over “questionable dealings.”

“Namedropping and seeking the assistance of the President, his family, or any other influential individual, either for government projects or for personal gain, will never be tolerated,” said the DOTr in a statement.

It also reiterated that the Mindanao Railway Project is “on track and on schedule.”

“Phase 1 (Tagum-Davao-Digos) will be completed in 2021, without delays and without corruption,” the DOTr said. – Rappler.com