May 22, 2018 10:55 AM PHT
Rambo Talabong
Facebook Twitter Copy URL
Copied
Senior Superintendent Andre Dizon claims that the money came from allowances delayed of release from 2016 to 2017 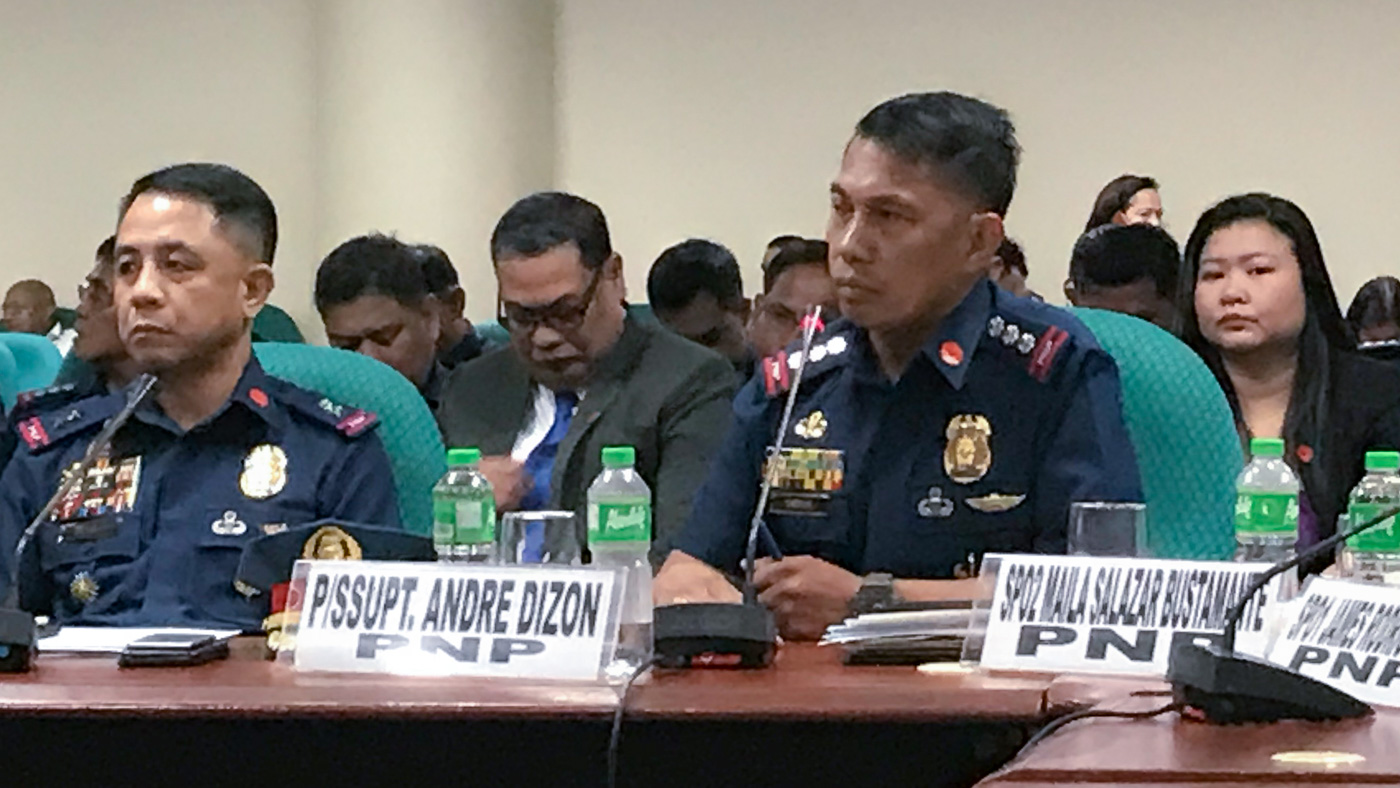 MANILA, Philippines – Where did the returned P37 million to the Philippine National Police (PNP) Special Action Force (SAF) come from?

The budget officer accused of deliberately not releasing the cash, Senior Superintendent Andre Dizon, said the money came from delayed allowances from 2016 to 2017 up until he was reassigned in January 2018.

He admitted he held on to the money even after he was transferred.

“It’s in my custody sir after we were relieved from SAF sir,” Dizon admitted under oath before the Senate committee on public safety and dangerous drugs probing the allowances mess.

According to Dizon, he carried the money for months alone as the SAF apparently still did not immediately have a replacement for him as a budget officer.

Asked by Senator Panfilo Lacson whether he asked his superiors before the move, he admitted that he had done it without the instruction of his immediate boss, embattled former SAF chief Director Benjamin Lusad. (CHEAT SHEET: The SAF allowances issue)

Dizon asserted that the P37 million was all of the allowance money that was not immediately released.

His claim was countered by present budget officer Superintendent Dominic Baccay, who said that the funds that were missing up until January 2018 amounted to P59.8 million. – Rappler.com