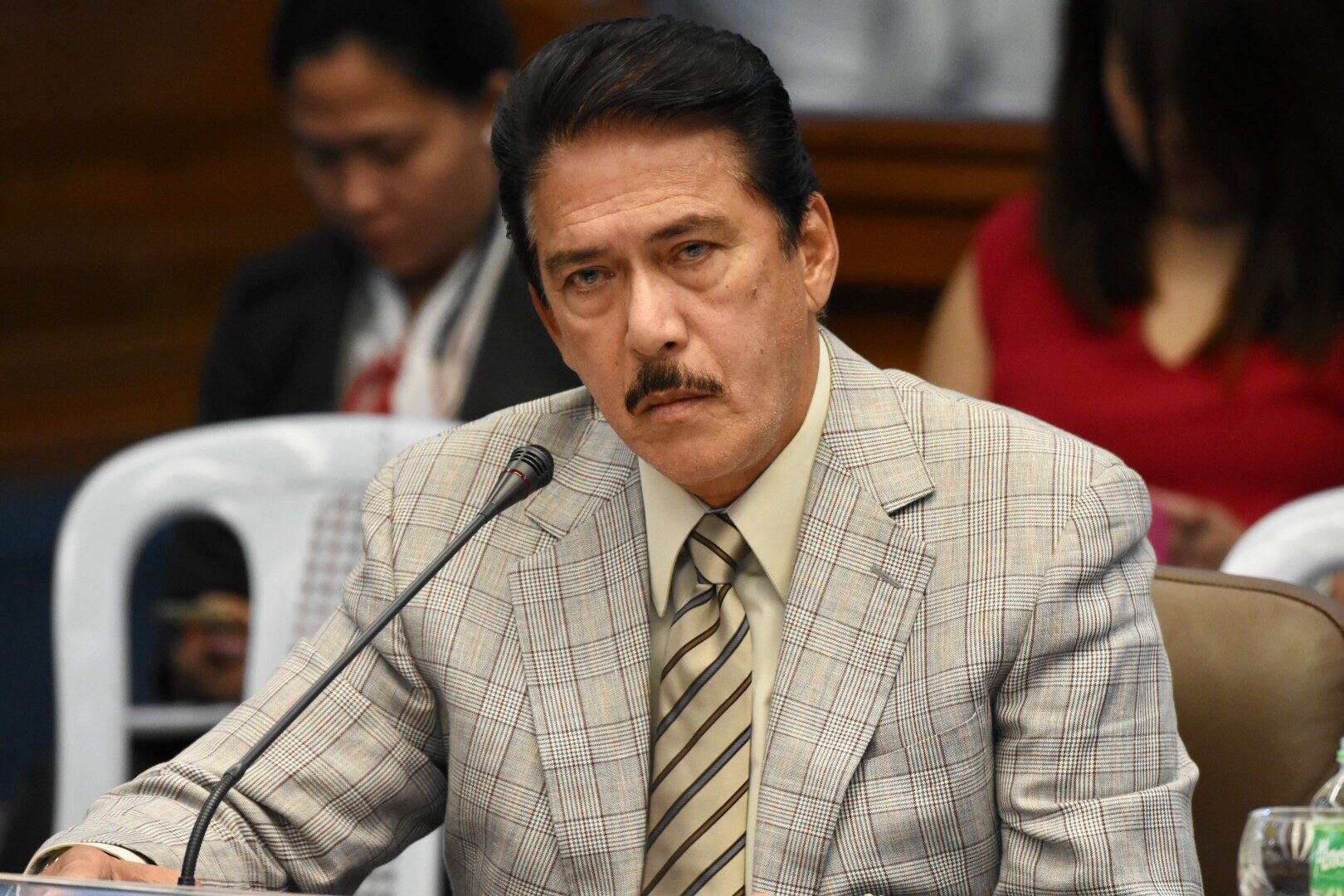 Facebook Twitter Copy URL
Copied
We should not interfere with [the] judiciary. I believe that because I don't want the judiciary to interfere with us,' Senate President Vicente Sotto III tells Rappler

Sotto said the Senate has sole jurisdiction only on an impeachment trial, not on judicial proceedings.

Without the articles of impeachment from the House of Representatives, he said the chamber’s hands are tied.

“That was not an impeachment, it’s as simple as that. As long as there are no articles of impeachment that reach the Senate, we cannot do [anything] about it. All we can do is say what we think but that’s about it,” Sotto said in a Rappler Talk interview on Tuesday, May 22.

“But officially the Senate cannot intervene. We should not interfere with [the] judiciary. I believe that because I don’t want the judiciary to interfere with us,” he added.

Fourteen senators, citing the 1987 Constitution, filed a resolution calling on the SC to review its decision granting the quo warranto petition against Sereno.

Sotto told Rappler he was not asked to sign the measure. He said that even if approached, he would not have signed it either.

Senators have to vote on the resolution before it becomes the Senate’s official stand. But the chamber’s top leader strongly opposes it.

Constitutional law experts said that the Senate could only assert its jurisdiction by filing a petition before the Supreme Court, and not by passing a mere resolution.

House leaders, meanwhile, said they would wait for the final SC decision, since Sereno is expected to appeal the ruling, before holding a plenary vote on the articles of impeachment.

SC justices who voted against the quo warranto petition had also argued that the High Court’s decision set a bad precedent. In his dissenting opinion, Associate Justice Alfredo Caguioa likened the 8-6 Court vote as committing “seppuku,” while Associate Justice Marvic Leonen said the ruling had made the SC “vulnerable.” – Rappler.com