Filipino household workers can fly to Kuwait next week – Bello 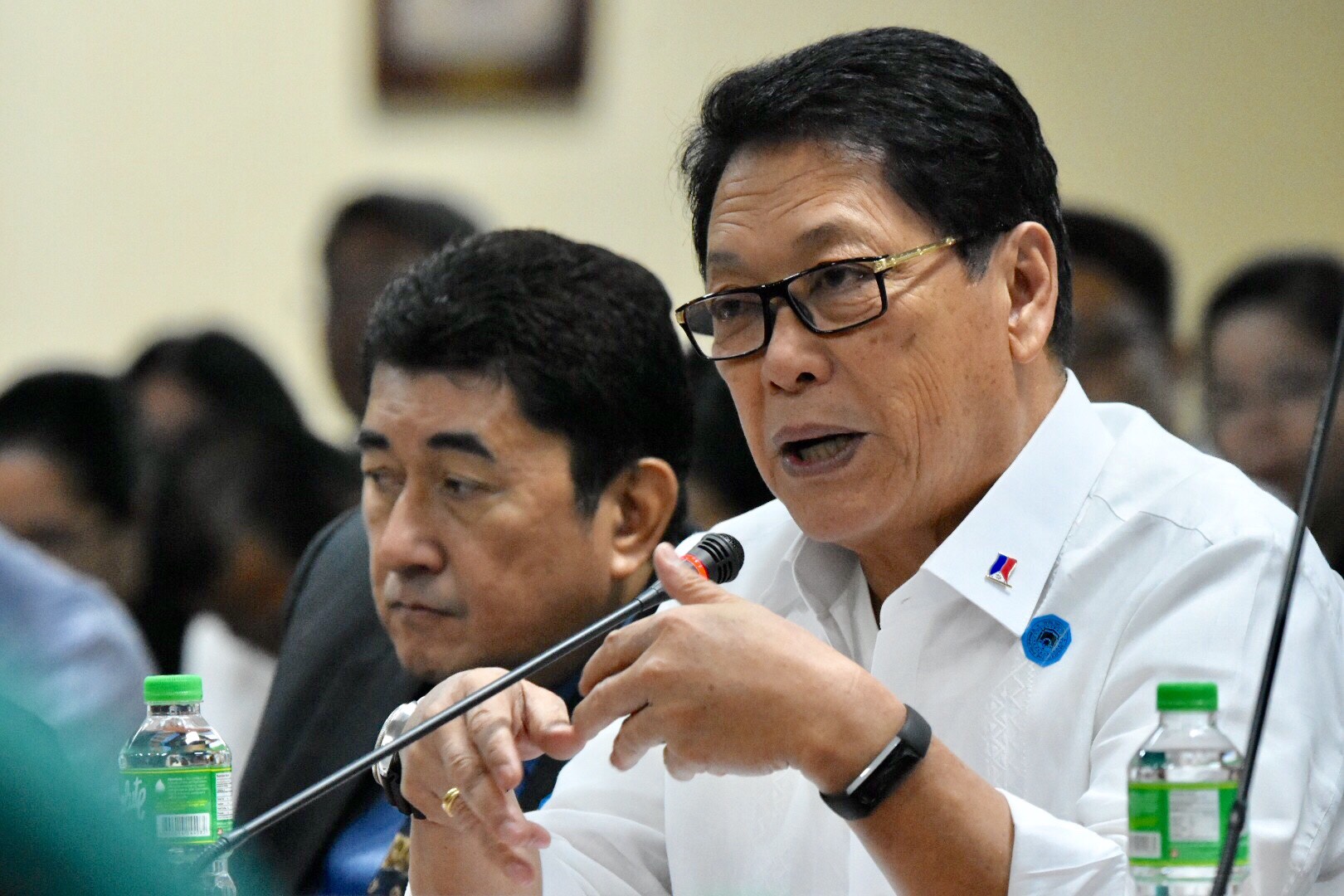 In a Senate hearing on the welfare of overseas Filipino workers (OFWs), Labor Secretary Silvestre Bello III said that guidelines on deployment will also be issued in the coming week.

“Deployment guidelines will come out next week. Skilled workers can fly to Kuwait anytime but the household service workers can fly next week, pending their visa application approval,” Bello said in a mix of English and Filipino.

There has been no deployment of Filipino household workers to Kuwait since the ban was lifted, Bello said.

Philippine Overseas Employment Administrator (POEA) chief Bernard Olalia added that other matters on training of HSWs and requiring employers to know the rights of OFWs as stipulated in the memorandum of agreement (MOA) will also be taken into consideration when crafting the guidelines.

The Philippines’ total deployment ban to Kuwait was lifted on May 16, following the signing of a protection agreement for OFWs in Kuwait.

During the hearing, Bello said that the two countries will create a joint committee to finalize the implementing rules and regulations of the MOA.

He said that the committee will “conduct an assessment of the situation of OFWs in Kuwait, particularly the HSWs.”

The committee will be composed of representatives from the Department of Foreign Affairs and Labor Attaché Resty dela Fuente and their counterparts from the Kuwaiti government.

Senator Joel Villanueva, chair of the Senate committee on labor and employment, asked about the status of Kuwait’s compliance to Philippine labor laws.

“In reality, the problem is with the household service worker. This memorandum of agreement served its purpose to solve our problem,” said Mama-o, who is also Special Envoy to Kuwait.

Mama-o said that he will monitor the implementation of the protection agreement until October, the duration of his stint as special envoy.

In a previous Senate hearing in February, Foreign Affairs Undersecretary Ernesto Abella said that Kuwait was only “partially compliant,” owing to Kuwait’s lack of cooperation with the Philippines.

“OWWA has a revolving fund. It’s always there to pull out as they (OFWs) need it,” Cacdac said.

Distressed OFWs can also stay in shelters in the Middle East. Cacdac said there are two shelters available for OFWs while waiting for their exit clearances.

There are 601 Filipinos in shelters. Bello said that 235 workers will come home  next week.

Talks on the protection agreement were revived earlier this year, after household service worker Joanna Demafelis was discovered dead in a freezer in Kuwait. Demafelis’ death prompted the Philippines to declare a total deployment ban to the Gulf state. – Rappler.com