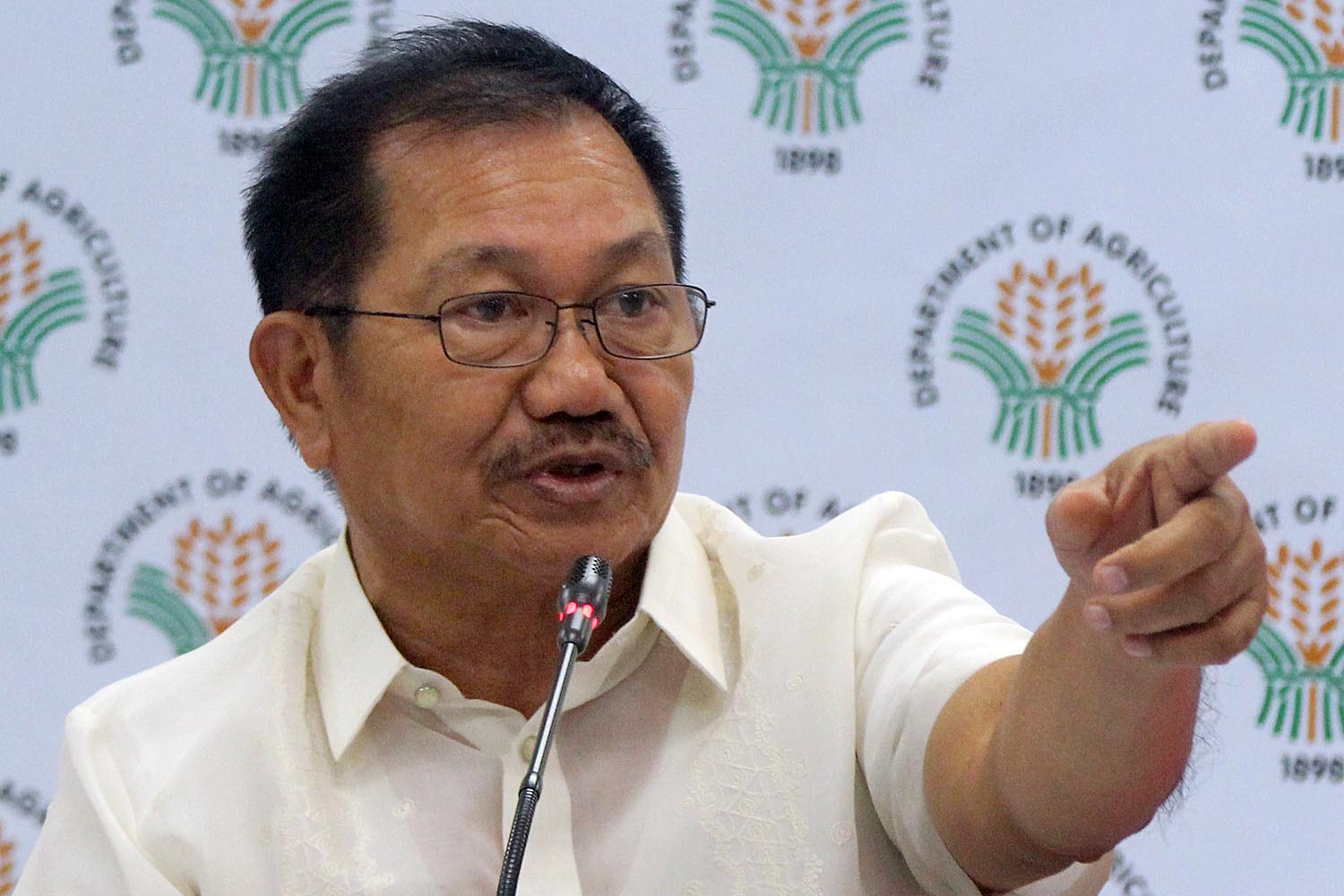 MANILA, Philippines— Agriculture Secretary Emmanuel Piñol said he is open to a debate over his proposal to scrap the government’s P70 billion Pantawid Pamilyang Pilipino Program (4Ps) and have the funds diverted to livelihood programs.

In a Facebook post, the agriculture chief said that he received an invitation from a law school dean to argue his point against Akbayan party-list representative Tom Villarin.

Piñol said that the funds should be allocated to productivity in small scale economic activities.

He also stressed that the program was used for political purposes “especially during the last Presidential elections when the candidates of the administration really focused on the 4Ps program as proof of its care for the poor.”

He clarified that the funds should still go to 4Ps beneficiaries for livelihood projects “instead of just giving out the cash assistance with very little supervision from government.”

Piñol also proposed that there should be a “timetable on how long a family would receive livelihood assistance from government.” He said that “it seems like families who are listed under the program could receive the benefits forever.”

However, he recognized the cost of politicians sharing the same view as his, comparing it “like a tiger which will devour the political leader the moment he gets off it.”

“I call a Spade a Spade and I will always stand up and speak up for what I believe is right even if it would cost me political brownie points,” Piñol said.

Despite his criticism for the 4Ps program, he said that he is not for the total abolition of the program. He said that he wanted the same amount of funds to be used for livelihood programs.

Villarin stressed that the program encourages household heads, spouses, and other adults to work, have been more optimistic about their situation, reduced malnutrition and drastically decreased alcoholism.—Rappler.com