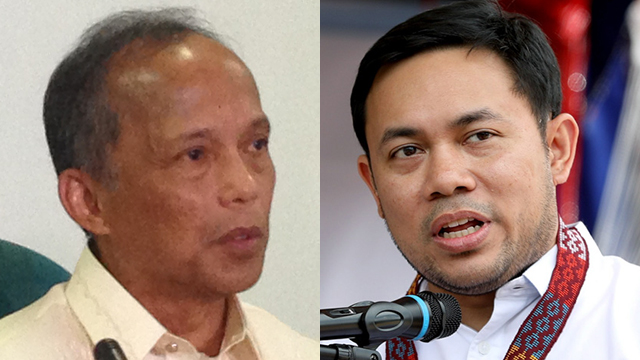 MANILA, Philippines (3rd UPDATE) – Energy Secretary Alfonso Cusi joined Public Works and Highways Secretary Mark Villar in the “billionaires’ club” of the Cabinet, based on their Statements of Assets, Liabilities, and Net Worth (SALNs) in 2017.

In a text message sent to Rappler on Wednesday night, May 30, Department of Energy (DOE) spokesperson Felix William Fuentebella explained that the increase was “due to the sale of Starlite Ferries Incorporated (SFI) to Chelsea Logistics Corporation in November 2017.”

“SFI is a family-owned and controlled corporation,” Fuentebella said.

The Commission on Appointments wrote after Cusi’s confirmation as DOE secretary in October 2016 that he was also involved in holding company Double Concept Investments Ltd before he joined the Duterte Cabinet.

Below is the net worth of Cabinet officials, based on the SALNs released by the Malacañang Records Office (MRO) as of Tuesday:

Dominguez was also a businessman when he was chosen as finance secretary. He once chaired Philippine Airlines and RCBC Capital Corporation, among other companies. His family owns several businesses in Davao City, including the Marco Polo Hotel.

Meanwhile, Tugade was president and chief executive officer of Clark Development Corporation prior to his appointment as transportation secretary.

Rounding up the top 5 richest Cabinet members is Andanar, a former news anchor and radio commentator. He declared real properties worth P74.7 million and personal assets worth P105.8 million. He also listed shares of stocks in 8 companies.

The SALNs of the following Cabinet and Cabinet-level officials for 2017 are not yet available from the MRO:

– with a report from Pia Ranada/Rappler.com