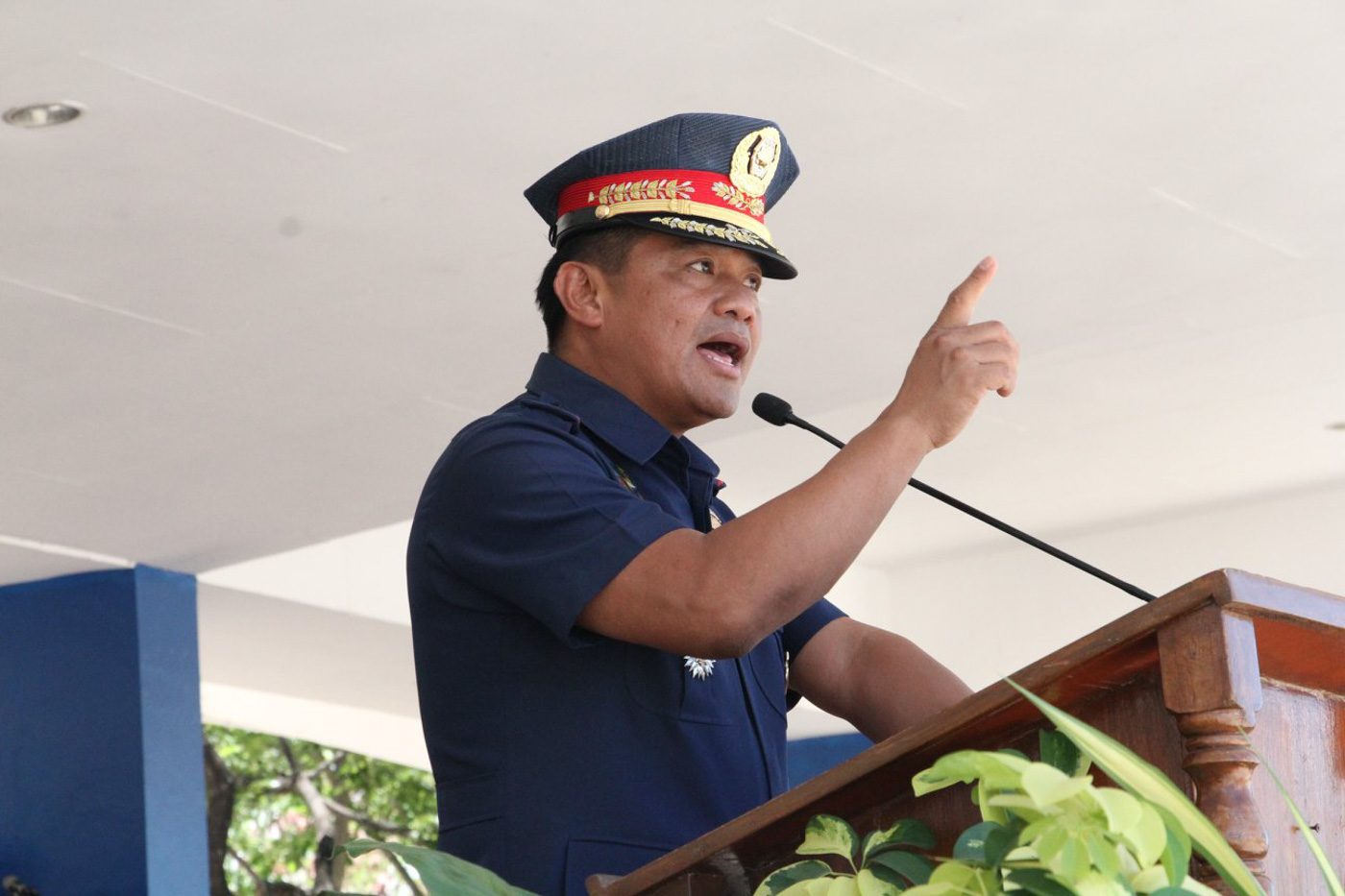 Cascolan was replaced by Chief Superintendent Guillermo Eleazar, who was plucked from his post as chief of police of the Calabarzon region in Southern Tagalog.

Cascolan and Eleazar were among at least 25 police generals given new assignments on Friday.

He was among the first appointees of Director General Oscar Albayalde, his classmate at the Philippine Military Academy (PMA) who was appointed PNP chief also last April.

Where Cascolan is going: Albayalde ordered Cascolan to head the PNP Civil Security Group (CSG), which handles the licensing of security agencies.

The new appointment is seen as a demotion.

The top Metro Manila post is much coveted in the PNP. It is, after all, a stepping stone to becoming the PNP chief, as Albayalde himself held that position.

Cascolan’s reassignment brings him back to police administrative work. Before being assigned to the NCRPO, he headed the PNP Directorate for Operations and co-authored the popular yet controversial Oplan Tokhang.

No special treatment? The demotion piqued the curiosity of police generals and observers, as it came despite Cascolan being a PMA classmate of Albayalde.

They both belong in the PMA Sinagtala Class of 1986, the ruling PMA batch in the PNP under President Duterte. The former PNP chief, Ronald dela Rosa also belongs to this class.

Eleazar, meanwhile, is their junior, a 1987 PMA graduate.

The reshuffle follows Albayalde’s announcement that he wanted to reorganize officials based on merit, not connections. – Rappler.com