Ombudsman prosecutor stabbed to death in front of lottery outlet 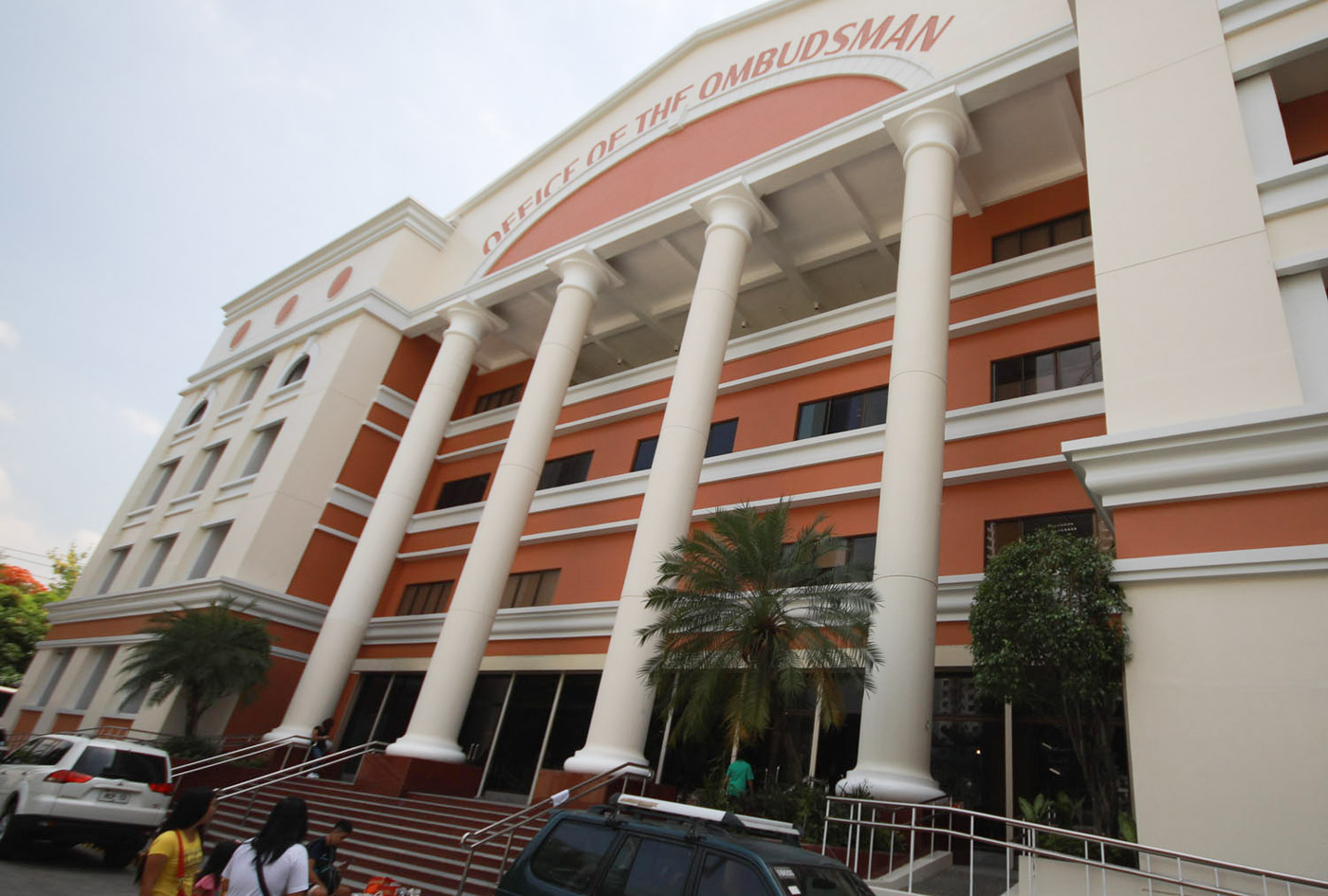 Editor’s Note: An earlier version of the story identified two suspects based on a wrongly worded police report. We have made the necessary changes after the Quezon City police issued a clarification.

According to an initial police report, Madonna Joy Ednaco Tanyag, assistant special prosecutor (ASP) at the Office of the Ombudsman, was stabbed at around 11:20 am in front of a lottery outlet located along Visayas Avenue in Barangay Vasra, Quezon City.

Tanyag was declared dead at the East Avenue Medical Center by a certain Doctor Julio Rafael Santos at 12:04 pm.

Investigators on top of the case said the suspects have yet to be nabbed, and the motive of the incident has yet to be established.

In a statement released to reporters on Monday, the Office of the Ombudsman announced that it had asked the PNP for a thorough investigation, “and to ensure that the perpetrators are immediately caught.”

“The Office will leave no stone unturned in solving the case. The Office extends its deepest condolences to the family of ASP Tanyag,” it said.  – Rappler.com