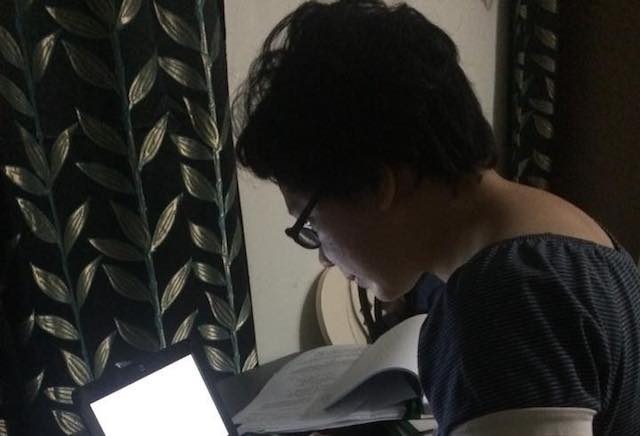 MANILA, Philippines – Madonna Joy Ednaco Tanyag, the lawyer stabbed to death in front of a lottery outlet in Quezon City, was 5 months pregnant.

This was disclosed by the University of the Philippines (UP) Manila Political Science Program in a Facebook post on Monday, June 4. Tanyag was a student of the program in her undergraduate years.

Reached for clarification on how the faculty knew, the department, through its Facebook page, said one of their professors knew Tanyag personally.

“The UP Manila Political Science Program condemns this barbaric act in the strongest possible terms. We call on law enforcement authorities to bring the perpetrators to justice, and put an end to the worsening climate of impunity in the country,” the department said. – Rappler.com