Killer of prosecutor Tanyag: ‘It was an accident’ 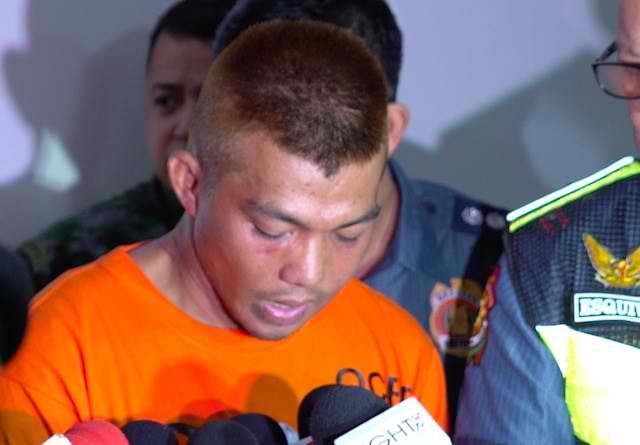 According to him, he did not intend to kill her, and it was just an “accident.”

(What happened was an accident. We fought for [her belongings]. It was an accident because I did not intend for it to happen, so I am asking for forgiveness from her loved ones.)

His statement matches the police’s theory that it was a robbery gone wrong.

According to police, Avenido wanted to rob the lawyer so that he could get more money to buy illegal drugs.

He tested positive for methamphetamine (shabu) in a recent test done by cops. – Rappler.com