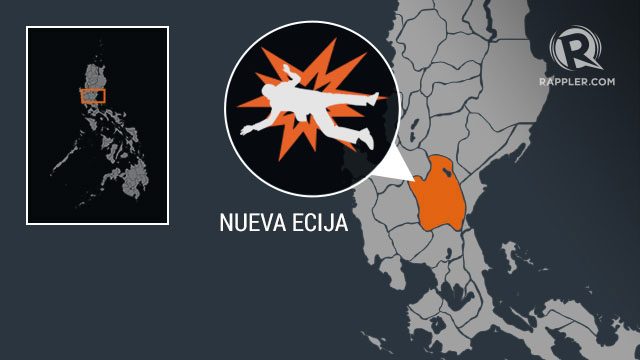 MANILA, Philippines (UPDATED) – A priest was killed inside a chapel in Nueva Ecija on Sunday, June 10.

Acording to the news service of the Catholic Bishops’ Conference of the Philippines (CBCP), Father Richmond Nilo was shot dead at the San Pablo Chapel in Zaragoza, Nueva Ecija.

Nilo was the former president of the College of the Immaculate Conception in Cabanatuan City.

Malacañang on Monday, June 11, denounced this murder. “We condemn the death of this priest from Nueva Ecija. We will really give priority to the investigation into his death,” said Presidential Spokesperson Harry Roque.

He said he will have a meeting with Philippine National Police chief Director General Oscar Albayalde on this case.

Asked if President Rodrigo Duterte’s tirades against priests and the Catholic Church may have encouraged violent acts against priests, Roque said, “I don’t think there is any empirical basis for that.”

Nilo’s death comes a little over a month after another priest, Father Mark Ventura, was gunned down in Cagayan. (READ: CBCP condemns murder of Cagayan priest Mark Ventura)

Nilo is also the second priest to be killed recently in Nueva Ecija. Father Marcelito Paez was shot by motorcycle-riding gunmen in December 2017. (READ: Father Tito Paez: ‘A comrade for others’) – Rappler.com