MANILA, Philippines (UPDATED) – Did Genesis Argoncillo, the 25-year-old* who got arrested during an anti-“tambay” drive of the Philippine National Police (PNP), really die from shortness of breath during his 4-day detention under Quezon City cops?

Photos and autopsy findings obtained by Rappler on Thursday, June 21, point to the contrary, showing the body of the man fondly called “Tisoy” by his family with multiple bruises over his face and body.

This much is shown in Argoncillo’s death certificate, which said that the “immediate cause” of his death was “multiple blunt force trauma” applied to his “head, neck, chest, and upper extremities.” The same death certificate has been cited by Argoncillo’s family members in calling for justice for their kin, but the Quezon City Police District (QCPD) has dismissed their claims.

“We would like to make it clear, there was no violent and inhumane treatment on Argoncillo, contrary to the allegations of the family, citing a supposed broken rib and bruise marks on the cadaver. These are mere conjectures until an autopsy is performed,” the QCPD said in a statement on Thursday morning.

But the report, Rappler learned, was not just prepared by any doctor, but by no less than the medico-legal chief of the PNP Crime Lab: Superintendent Joseph Palmero. This means that the PNP’s very own Crime Lab contradicts the alibi proffered by the QCPD, which pointed to asphyxiation as the cause of Argoncillo’s death. They cited a congestion rate of 2,200% and a certification from a certain Doctor Jethiel Fabon that “there were no signs of external injuries.” 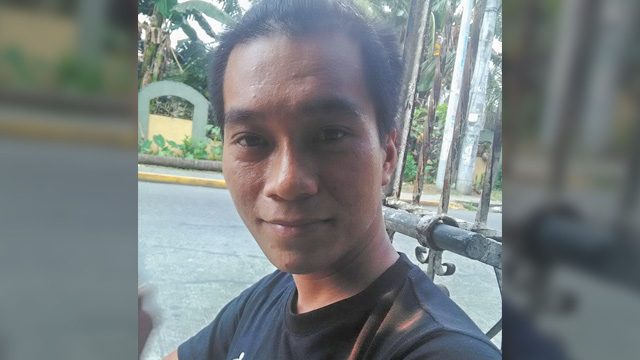 The QCPD has yet to comment, but its director, Chief Superintendent Joselito Esquivel, earlier said, “Should violence be established as the cause of death, we will investigate everyone involved, including the police officers on duty, until the truth comes out, and then prosecute the guilty to the full extent of the law.” – Rappler.com

*Editor’s Note: In an earlier version of the story, we said Argoncillo was aged 22. This has been corrected to indicate 25.