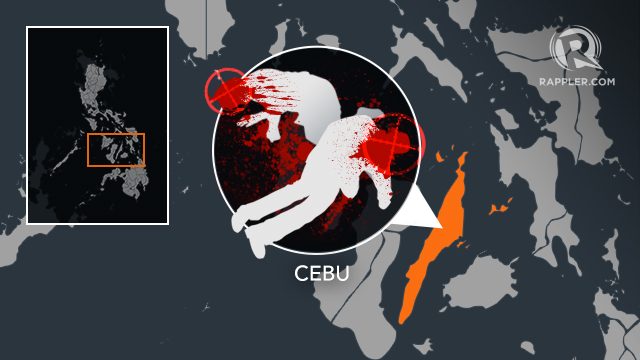 Facebook Twitter Copy URL
Copied
Lawyer Salvador Solima is killed while his wife Verose is in critical condition. A suspect riding in tandem with an accomplice shot them inside their own home, police say.

MANILA, Philippines – A lawyer and his wife were ambushed in their own home in Cebu City on Monday, July 2.

Lawyer Salvador Solima and his wife Verose were at the second floor of their house at Singson Compound in Barangay Guadalupe in Cebu City, when motorcycle-riding suspects drove by. One of the suspects “barged inside” at around 5:40 pm, according to the police report.

The suspect climbed the stairs leading to the second floor “then shot at the head of both victims.”

Both were brought to the Chong Hua Hospital, where Solima was declared dead at 6:58 pm. His wife, according to the latest police report, is in critical condition.

In a report by SunStar, Solima was described as a “well-known lawyer” who handled criminal cases which were high-profile in their area. He previously served as Cebu City assistant city prosecutor until he was dismissed for gross misconduct / grave abuse of authority and ignoring inquest procedures.