Duterte can run for president again under draft constitution 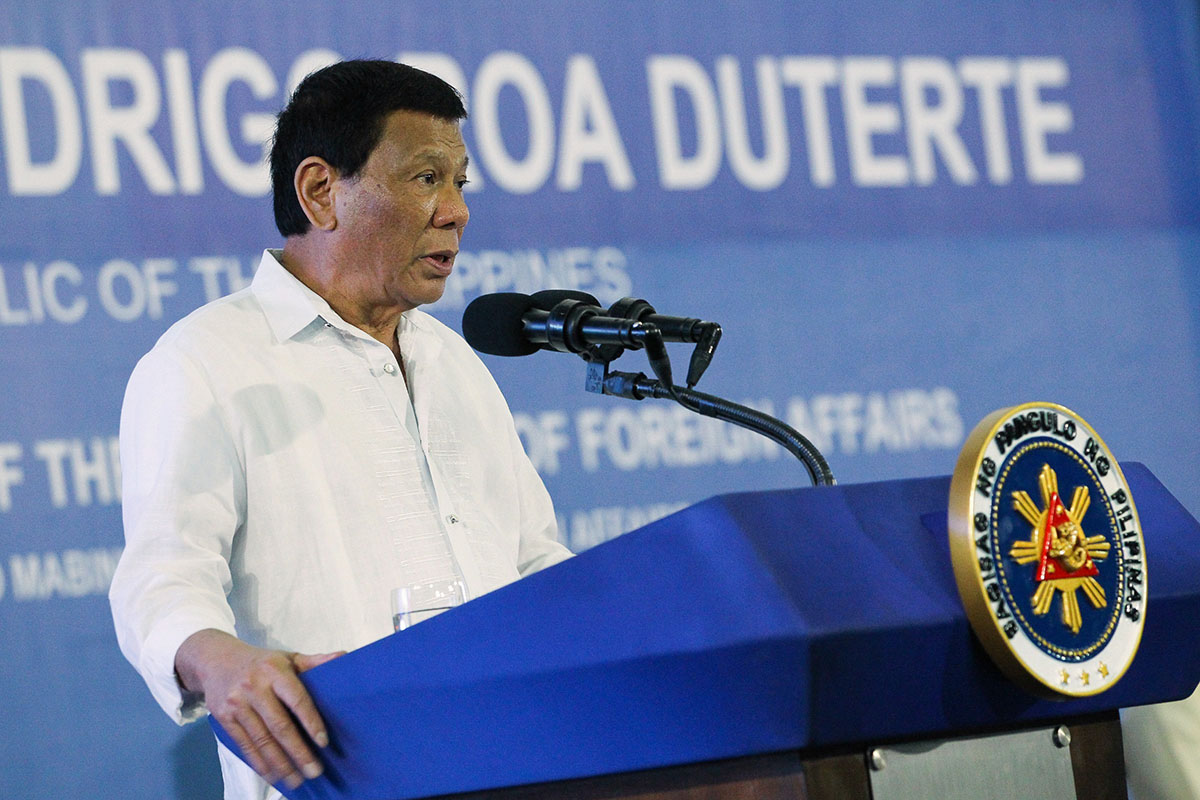 This was Con-Com member Julio Teehankee’s interpretation of the draft in an interview aired on One News Channel on Wednesday, July 4.

“There’s no ban so they (incumbent officials) can run under a new constitution. Because it’s like a reboot, it’s a reset,” he said in a mix of English and Filipino.

The Con-Com’s proposed new charter rules out term extension for Duterte and Vice President Leni Robredo but does not prohibit them from seeking re-election when the new charter takes effect.

Under the 1987 Constitution, Duterte and Robredo cannot seek re-election.

Because the Con-Com’s draft constitution sets a term of 4 years for president and vice president and allows them to serve a maximum of two terms, Duterte could potentially be in power for 8 more years.

Duterte would also exercise heightened oversight powers during the first elections under the new constitution, targeted to take place in May 2022, because he will serve as Transition Commission chairman.

The Con-Com’s draft gives this Transition Commission the power to craft and implement a “transition plan” and promulgate all proclamations, regulations, executive orders, and other issuances necessary for the shift.

Naturally, this transition plan would include preparations and supervision over the May 2022 polls.

Duterte, however, has frequently said he will retire from politics after he finishes his current term.

Fears about charter change include the possibility that it is being used by Duterte to stay in power longer. – Rappler.com