Jul 5, 2018 10:39 AM PHT
Rappler.com
Facebook Twitter Copy URL
Copied
The House committee on good governance says the purchase of the 110 Foton minicabs were done without public bidding and through cash advances 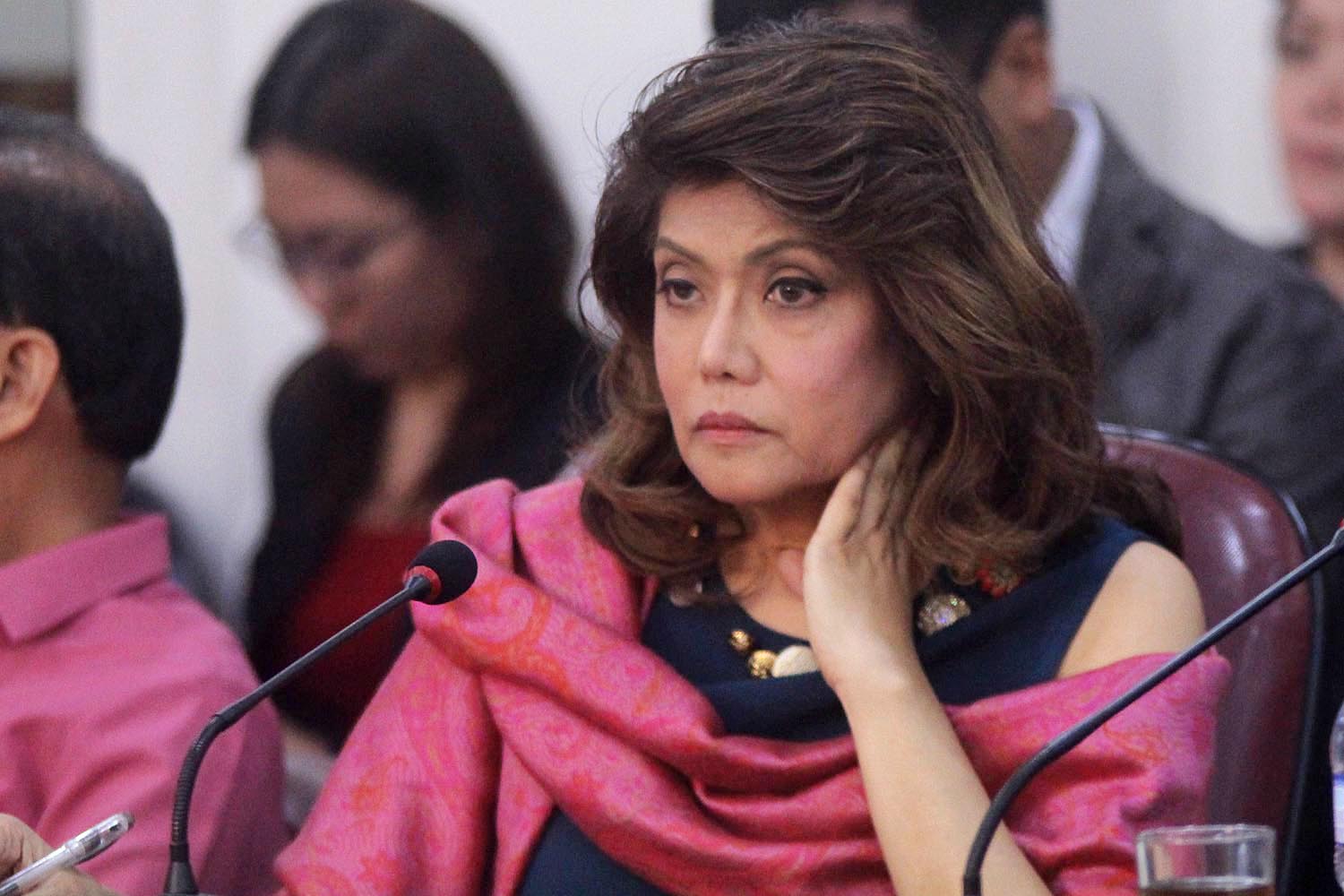 MANILA, Philippines – The House of Representatives’ committee on good government and public accountability recommended the filing of administrative and criminal cases against officials and employees of the Ilocos Norte provincial government who were part of the anomalous purchase of vehicles.

The committee report, released to the media on Thursday, July 5, said the purchase of 110 Foton minicab was “highly irregular and illegal.”

The purchases, totaling P64.450 million, was done without public biddings and through cash advances.

The committee did not list the names of those they sought to charge, but a statement made bythe committee on Friday, July 6, said it was Governor Imee Marcos who requested the purchase of the vehicles.

The committee said the purchase violated Republic Act 7171 (RA 7171), which provides for the Ilocos provinces’ share in the tobacco excise taxes collected by the national government. The special support fund, intended by law to assist tobacco farmers, was used to buy the vehicles.

That fund is meant to further the self-reliance of tobacco farmers through cooperative projects, livelihood projects, agro-industrial projects, and infrastructure projects, the committee pointed out.

The House committee said the purchase also violated the following:

A Dr. Fabian Go, through Granstar Motors and Industrial Corporation, sold the vehicles to Mark Chua, the boyfriend of Governor Marcos, for P270,000 per unit.

Chua then sold the vehicles to the Ilocos Norte provincial government for P485,000 per unit – overpricing the units by P195,000 each.

The committee added the COA and its auditors who failed to issue the appropriate notices of suspension and disallowance are also accountable for technical malversation and violations of the anti-graft and corrupt practices act.

Private individuals Chua, Irene Mendoza, and Gilbert Suribas are meanwhile liable for having conspired with the provincial government to commit the irregular purchases, the panel said.

The panel, chaired by Representative Johnny Pimentel, came out with its findings after an inquiry into the alleged misuse of Ilocos Norte’s share of tobacco excise taxes. Majority Leader Rodolfo Fariñas, a political rival of Marcos, and congressmen Juan Pablo Bondoc and Aurelio Gonzales Jr. filed the resolution seeking the probe. – Rappler.com