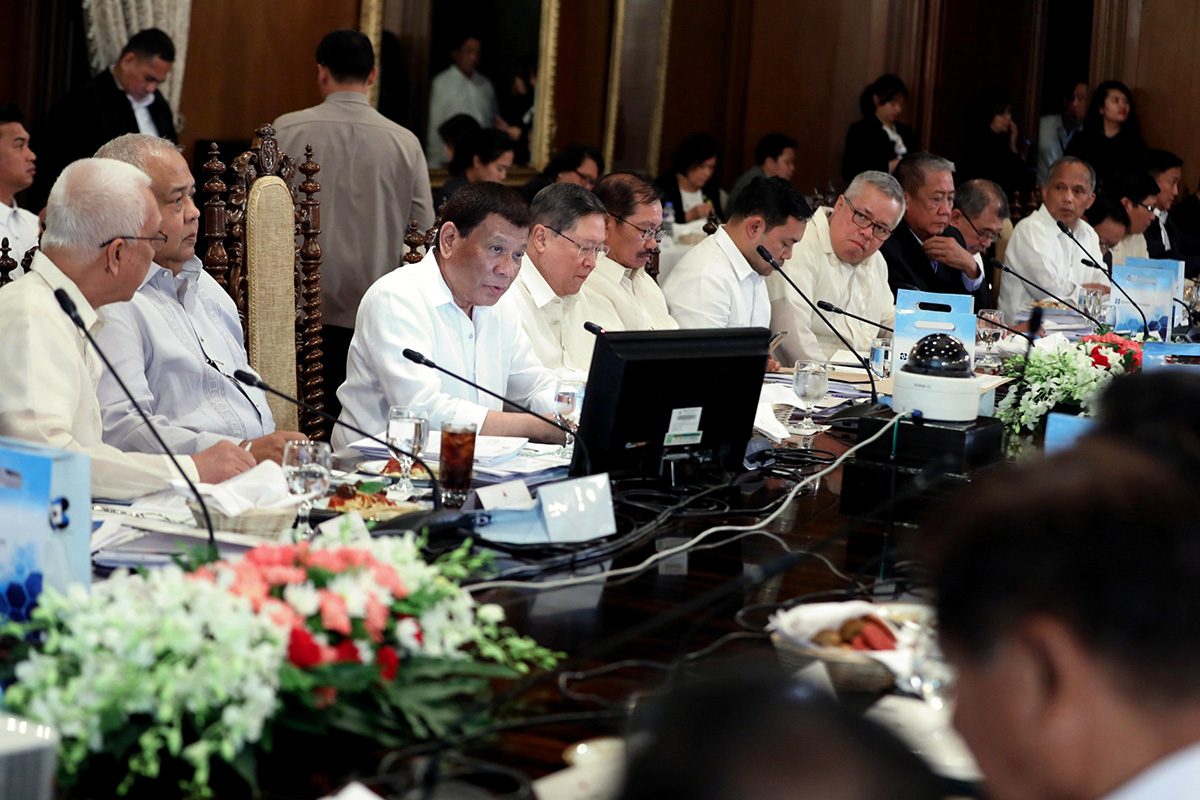 Presidential Spokesperson Harry Roque, sponsor of the House bill back when he was Kabayan representative, announced this through Twitter on Monday night.

“I am pleased to announce that our Universal Health Care Bill which we sponsored, defended, and passed in the House of Representatives was certified as urgent in tonight’s cabinet meeting!” he said.

The document showing Duterte’s certification of the measure has not yet been shown to media as of posting.

The House passed House Bill No 5784 or the Universal Health Coverage (UHC) bill on third and final reading in September 2017. Its counterpart measure, Senate Bill1458, is still at the committee level.

With Duterte’s certification, the Senate will be able to pass its version on second and third reading on the same day.

Back when Roque was congressman, he had said that through the UHC bill, if signed into law, “every Filipino is granted the right to health by virtue of citizenship.”

He said individuals and communities will get the “full spectrum” of health services they need, from health promotion to prevention, treatment, rehabilitation, and palliative care.

Membership in the UHC is either contributory, in terms of public and private workers; or non-contributory for people who do not give contributions, such as indigents.

However, some lawmakers rejected the bill, saying it leads to the privatization and commercialization of the healthcare system.

Gabriela Representative Arlene Brosas warned that the proposed bill would reduce the funding of public hospitals, and allow private facilities to dominate the health care system.

Fellow Gabriela Representative Emmi de Jesus said the proposed measure would turn the government into a “collector of contributions” instead of a “primary funder” for public health care. – with a report from Bea Cupin/Rappler.com