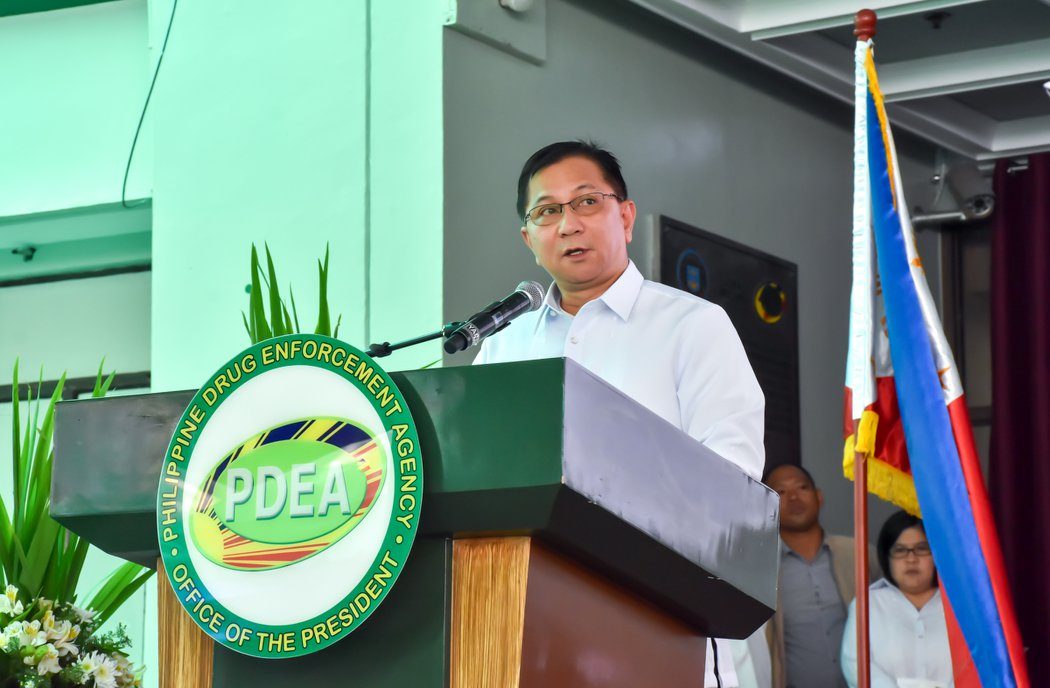 PDEA chief Director General Aaron Aquino revealed the pitch in a press conference on Wednesday, July 12 at the PDEA headquarters in Quezon City. A reporter asked him about how the meeting with DepEd went the day before.

Aquino said the current system of random drug testing for high school and college students as “ineffective”, because “hindi mo natutukoy o tinatamaan ang dapat i-drug-test (you couldn’t pinpoint who should be hit by the drug test).

PDEA chief Aquino admitted, however, that the battle to required drug tests for all now belongs in the halls of Congress, as they would now need to amend Republic Act 9165 or the Comprehensive Dangerous Drugs Act of 2002.

The law curently states in its Section 36:

A retired police general who headed Central Luzon cops during the first year of President Rodrigo Duterte, Aquino said he has received support from congressmen and the Philippine National Police. He did not mention whether the Department of Health would back his agency.

The DepEd, so far, does not see the need to amend the law.

Speaking to reporters in a chance interview on Wednesday, DepEd Secretary Leonor Briones said the current set-up is enough to prevent students from engaging in illegal drugs. – with a report from Sofia Tomacruz/Rappler.com