Random tests enough to prevent drug use among students – Briones

Jul 11, 2018 5:25 PM PHT
Sofia Tomacruz
Facebook Twitter Copy URL
Copied
Education Secretary Leonor Briones says, the law mandates 'that is has to be random. As guardians of children, the bottom line is the welfare, the comfort, and the creation of an appropriate leaning environment for the children' 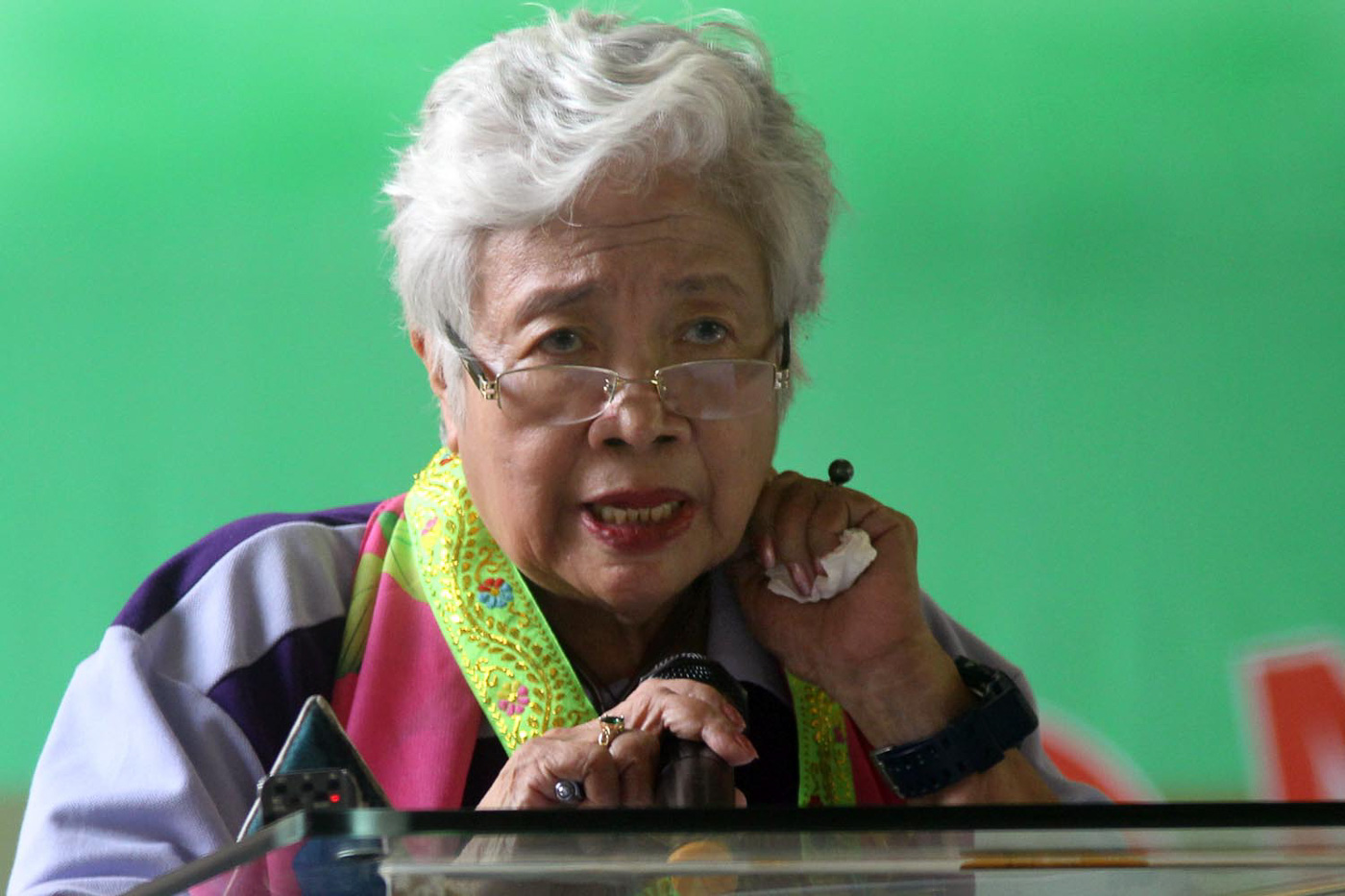 “The law that we have says that is has to be random. As guardians of children, the bottom line is the welfare, the comfort, and the creation of an appropriate leaning environment for the children. Right now this is our position,” she said.

Article 3, Section 36 of the Comprehensive Dangerous Drugs Act of 2002 reads: “Students of secondary and tertiary schools shall, pursuant to the related rules and regulations as contained in the school’s student handbook and with notice to the parents, undergo a random drug testing…”

“We are doing a sampling and we are getting the results that we want. Ang question namin (Our question is) what will help solve the problem? … We believe that random drug testing will already give us the information that we need as a basis for action,” Briones told Rappler on the sidelines of the pre-SONA forum.

The drug testing program was expected to be completed in school year 2018 to 2019.

Briones said the results from this program  will serve as the basis for policy and action for the education department.

“It gives us an idea, gives us information on the prevalence which will be included in the curriculum and then which can help us design alternative activities which will divert the attention of our learners from drugs to sports for example, to culture, organizations, leaderships, camps, things like that,” she said.

PDEA had earlier proposed mandatory drug testing for elementary students because there were drug users as young as 10 years old.

But DepEd stood its ground – maintaining the law only allowed for the testing of secondary and tertiary students.

The agencies instead agreed to share information and meet regulary.

The education secretary also said debate on whether or not to conduct mandatory drug testing does not only involve DepEd solely, but the “entire Philippine society.”

“It (the debate) will be with the entire Philippine society because the proposal is to change the law. So everyone will (have to) participate,” Briones said.

She added, “Everybody will want to take a position on that. In DepEd, we will bring the debate also in our own community but we are not the only determinants of that.” – Rappler.com