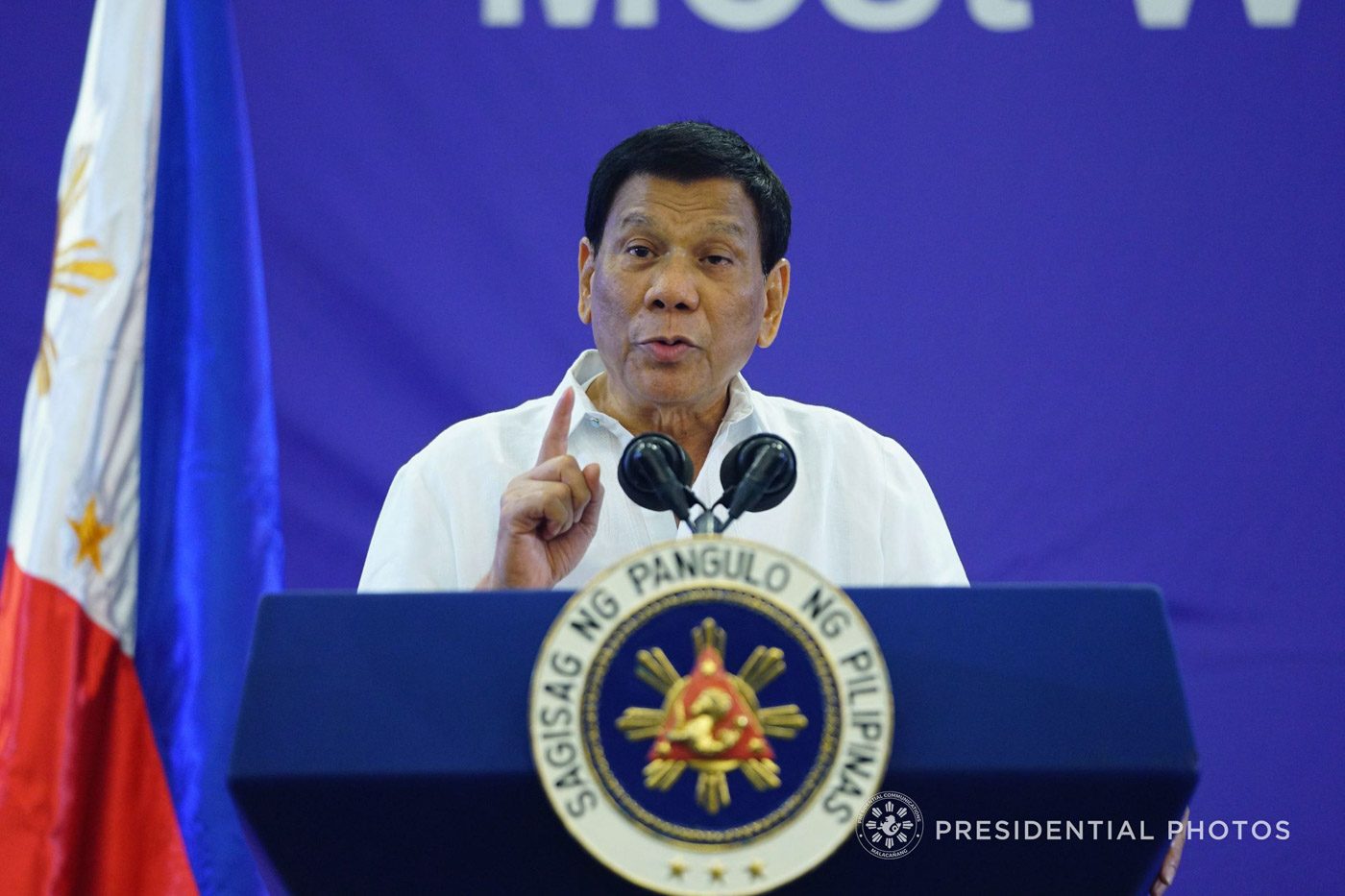 MANILA, Philippines – A total of 186 local officials across the Philippines have been stripped of their police powers under the presidency of Rodrigo Duterte, after they were linked to corruption or the illegal drugs trade.

This means they have lost command and control over police operations in their areas, as well as the power to deploy, choose or reassign police personnel, a mandate given them in the Philippine National Police law, or Republic Act 8551.

The figure was disclosed by Department of the Interior and Local Government (DILG) Officer-in-Charge Eduardo Año in a pre-State of the Nation Address 2018 forum at the Philippine International Convention Center on Wednesday, July 11.

His announcement follows the back-to-back killings of local officials in more than a week, with the latest one on July 11 – the murder of Tawi-Tawi vice mayor Al Rashid Mohammad Ali in an ambush in Zamboanga City.

Under RA 8551, local officials may be stripped of police powers if they incur frequent absences, abuse their authority, back criminal groups, or engage in acts harmful to national security.

But the same law was crafted precisely to decentralize supervision of the police to local governments.

President Duterte’s order stripping them of police powers essentially centralizes command and control to the PNP and the DILG, which is headed by Año, a retired military general and former armed forces chief of staff.

Año did not identify the 186 officials nor state the positions they hold. 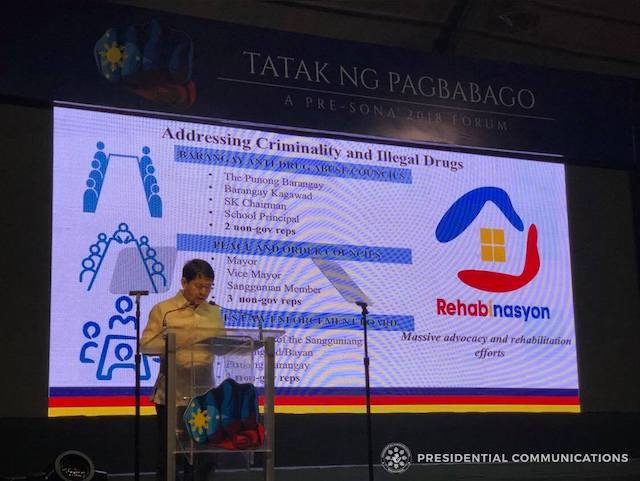 Año said 50 governors, vice governors, mayors and vice mayors have also been dismissed from their posts after facing complaints.

Some 16 unnamed officials are set to face charges for failure to activate their anti-drug abuse councils, he added.

The DILG has so far served 237 Ombudsman decisions, according to Año.

Año highlighted these numbers to stress his point that officials linked to corruption are not left unpunished.

While a number has been sacked, however, few have been charged in court.

Previously dismissed officials from the executive department, in fact, have even been reappointed to high government posts. (LIST: No to corruption? Duterte’s controversial reappointees)

Año said the sanctions would not be possible without the help of citizens who complained to cops and other local government officials about their leaders.

The DILG has been receiving complaints through the government’s centralized complaint hotline 8888, managed by the Civil Service Commission. – Rappler.com