Henry, now a tropical storm, has left the Philippine Area of Responsibility (PAR) on Tuesday morning, July 17. Though the tropical storm is already out of PAR, the southwest monsoon or hanging habagat is still bringing rain. Tuesday classes in several areas have already been suspended due to rain.

In other news, Rappler compiled 10 things to expect at President Rodrigo Duterte’s 3rd State of the Nation Address happening on Monday, July 23.

Overseas, US President Donald Trump and Russian President Vladimir Putin came out of their inaugural summit on Monday, July 16, expressing a desire to talk again on global challenges after discussing an array of issues from Syria, Ukraine, and China, to trade tariffs and the size of their nuclear arsenals.

There are no more areas under tropical cyclone warning signals. Here is a list of areas where classes have been suspended for Tuesday due to rain from the southwest monsoon.

Standing alongside the Kremlin boss at a joint news conference, Trump acknowledged that his intelligence chiefs believe Russia hacked and leaked Democrats’ emails containing politically damaging information about his rival Hillary Clinton in 2016.

Duterte’s 3rd SONA is set to be a historic one, with the President expected to sign the proposed Bangsamoro Basic Law in the morning, just before he delivers his speech at 4 pm. 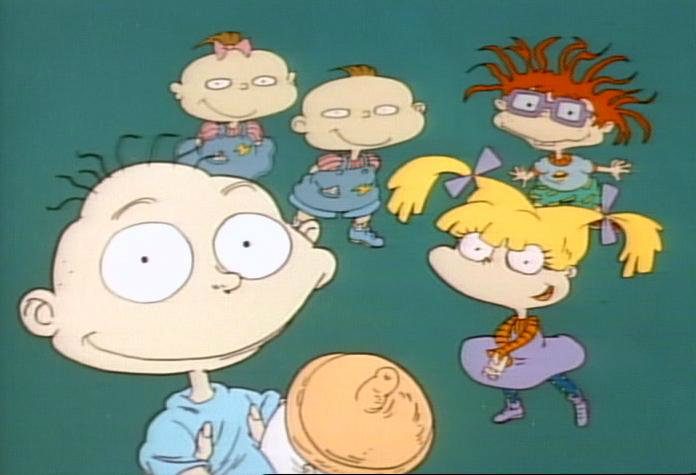 Variety reports that Rugrats got a 26-episode order from Nickelodeon and the go-signal for a live-action film with CGI characters from Paramount Players. Cardi B, who in little more than a year has become one of the most prominent women in the male-dominated world of hip-hop, received 10 nominations for the awards show that will take place on August 20 in New York. The 3-time PBA Coach of the Year said the Gin Kings adding the likes of Jeff Chan is their way of countering the Beermen’s zone defense.