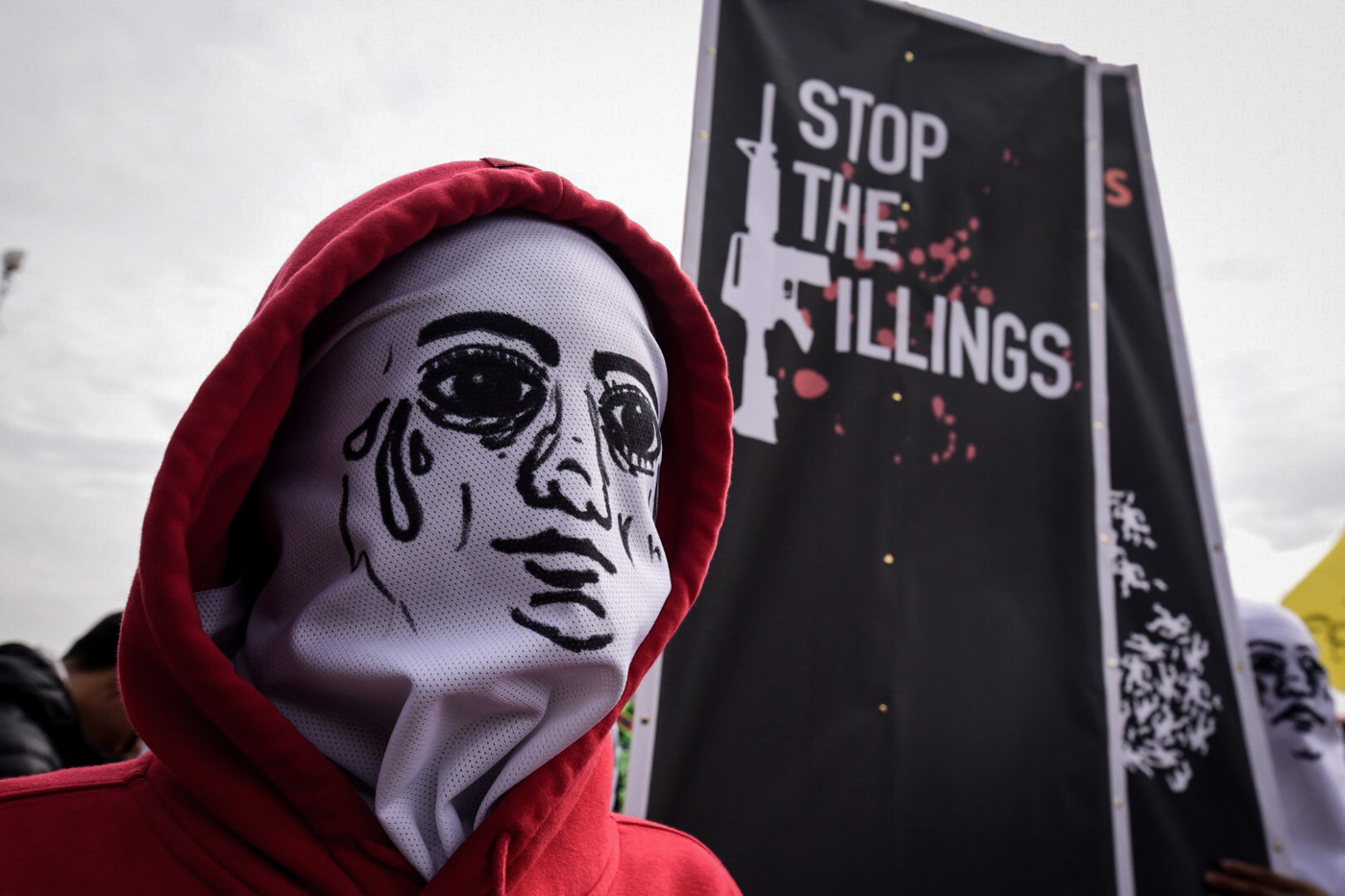 Reacting to Duterte’s 3rd State of the Nation Address (SONA), Gascon said: “These calls and other public protestations are not meant to stop government from doing its job to serve and protect the people but rather are appeals for our public authorities to always adhere to law and the highest standards of professionals.”

“It is wrong to dismiss this position as being an encouragement to those that violate criminal law,” Gascon added.

In his SONA on Monday, Duterte once again hit human rights organizations, citing their alleged refusal to protest illegal drugs in the Philippines. (READ: Drug war will be as ‘chilling as the day it began’)

“Your concern is human rights, mine is human lives,” Duterte said. “Lives of youths are being wasted and family lives are being destroyed.”

Gascon said that groups have “only been calling to uphold the rule of law and constitutional guarantees” as the government conducts its anti-illegal drugs campaign.

Duterte’s campaign has led to the death of 4,540 drug suspects in anti-drug operations, according to government data. These suspects were killed between July 1, 2016 to June 30, 2018.

“The use of force that should be employed to defend against lawless violence must be only that which is necessary and proportional to the actual threat,” Gascon said.

“President Duterte is seeking to perpetuate a dangerous deception by asserting that those who criticize the murderous excesses of his “drug war” are unconcerned about the toll that drug addiction inflicts on individuals and families,” Carlos Conde of HRW’s Asia Division said.

“Smearing the intentions of those seeking to defend rule of law only underscores Duterte’s craven, single-minded obsession  to continue the killing campaign regardless of the costs,” he added.

This is not Duterte’s first time to criticize human rights groups in his SONA.

This has not stopped the CHR from probing the deaths related to the anti-drug war.

It has investigated 1,106 cases, with the commission acknowledging that the number pales in comparison to the reality on the ground. (READ: Justice remains elusive two years into Duterte’s drug war)

Duterte reiterated on Monday that the drug war is far from over. – Rappler.com