Ardot Parojinog deported back to Philippines from Taiwan 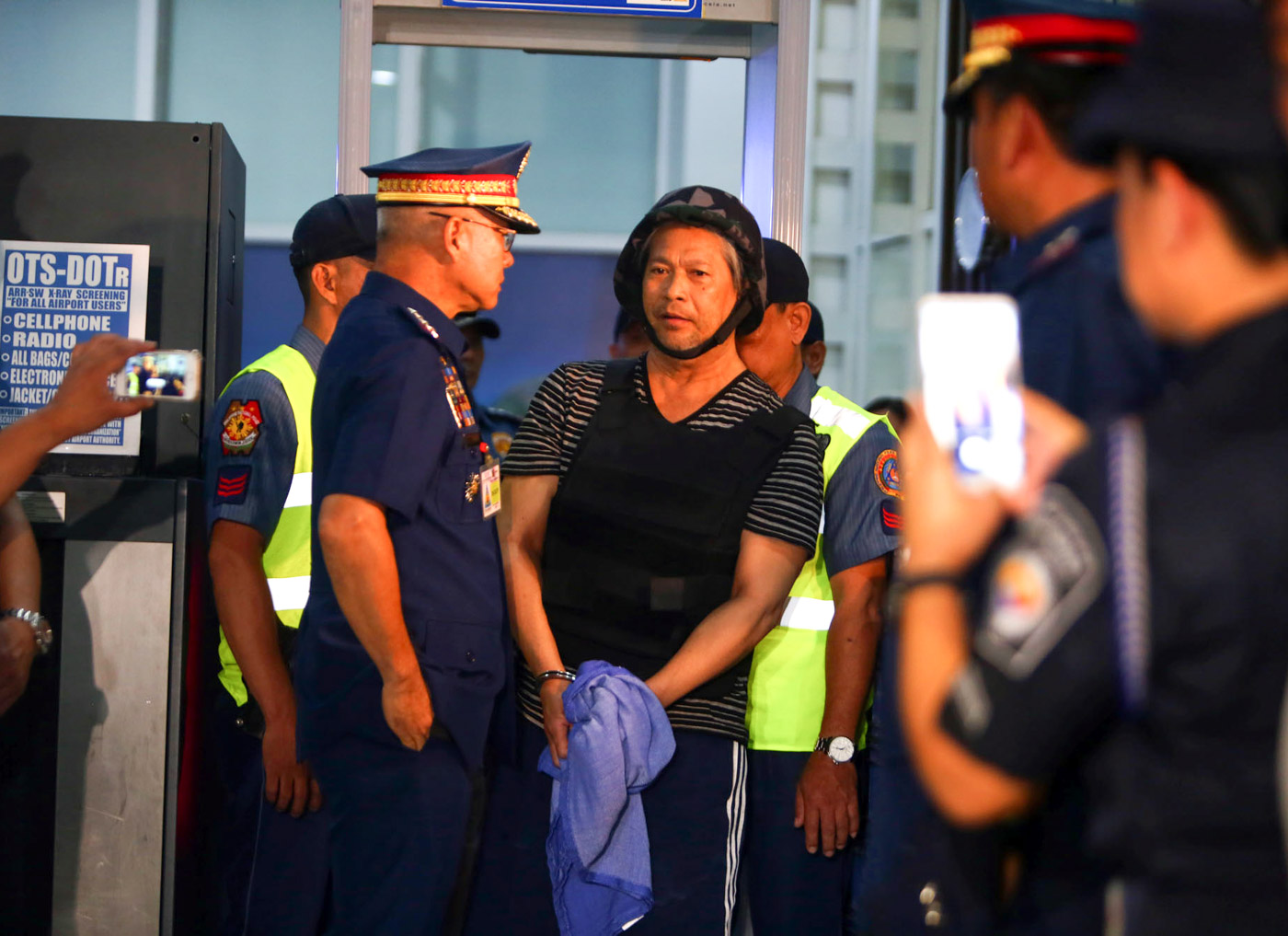 Parojinog was booted out of Taiwan after escaping from the Philippines following the bloody police raid which killed his older brother, clan patriarch, and mayor Reynaldo Parojinog Sr and 14 others on July 30, 2017. (TIMELINE: Parojinog, from Duterte’s narco list to a bloody raid)

Why was he deported? Ardot has been linked by the Philippine government to the illegal drugs trade, allegedly part of the drug network run by Reynaldo Parojinog Sr.

The Department of Justice has issued a lookout bulletin for Ardot since August 2017, while President Rodrigo Duterte had announced in an earlier speech that he would give P5 million to anyone who could capture him.

Why does this matter? Ardot is considered the ‘last man standing’ of the top echelon of the once powerful Parojinog family decimated by the deadly drug bust last year. In fact, Duterte only dropped his name when he ordered the arrest of “the remaining” of the Parojinog clan.

Even his alleged live-in partner, former Misamis Occidental board member Mena Luansing, has fallen to the hands of authorities for allegedly keeping illegal firearms in Parañaque City.

What will happen next? The Philippine National Police earlier announced that at the very least, Ardot Parojinog will face drug charges. – Rappler.com