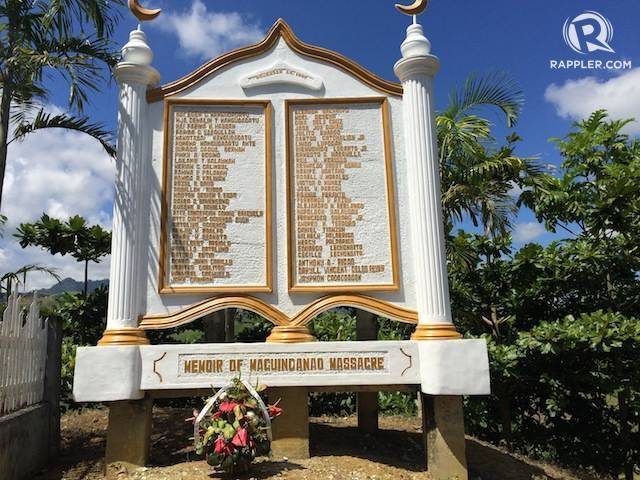 MANILA, Philippines  – The Court of Appeals (CA) upheld an order prohibiting 3 of the accused in the 2009 Maguindanao massacre case from turning into state witnesses.

The CA Former Special 13th Division denied the motion for reconsideration by the Department of Justice (DOJ) to turn Police Inspector Rex Ariel Diongon, Police Office 1 Rainier Ebus, and Mohammad Sangki into state witnesses, as there were no legitimate grounds to “warrant a modification or reverse” the court’s previous order.

“The arguments raised by petitioner in its motion have already been judiciously considered before we rendered our judgment, as these were among the issues presented in their petition. The motion has not raised any new substantial legitimate ground or reason which would warrant a modification, much less, a reversal of our decision,” the 6-page resolution read.

The CA, in a decision on May 27, 2015, earlier denied the same petition to turn the 3 accused as state witnesses, upholding the order of Judge Jocelyn Solis Reyes of the Quezon City Regional Trial Court Branch 221.

The CA noted that the decision to turn them as state witnesses relies on the judge handling the case. It also agreed with Reyes that the 3 accused have “substantially the same testimonies” with other witnesses.

The CA said that the DOJ should have excluded the 3 from its amended list of respondents, if it intended to discharge them as state witnesses. It said the DOJ could have done so, as it has the authority to admit them into the Witness Protection Program under Republic Act No 6981.

In 2009, then-Buluan vice mayor Esmael Mangudadatu challenged Andal Ampatuan Jr, a member of the powerful Ampatuan clan in Mindanao, for the position of governor. (READ: What has happened to the Maguindanao massacre trial 8 years later?)

Tagged as the worst election-related violence in the Philippines, no convictions have been made yet in the cases where 58 people, 32 of whom were journalists, were killed prior to the filing of candidacy of Mangudadatu. – Rappler.com