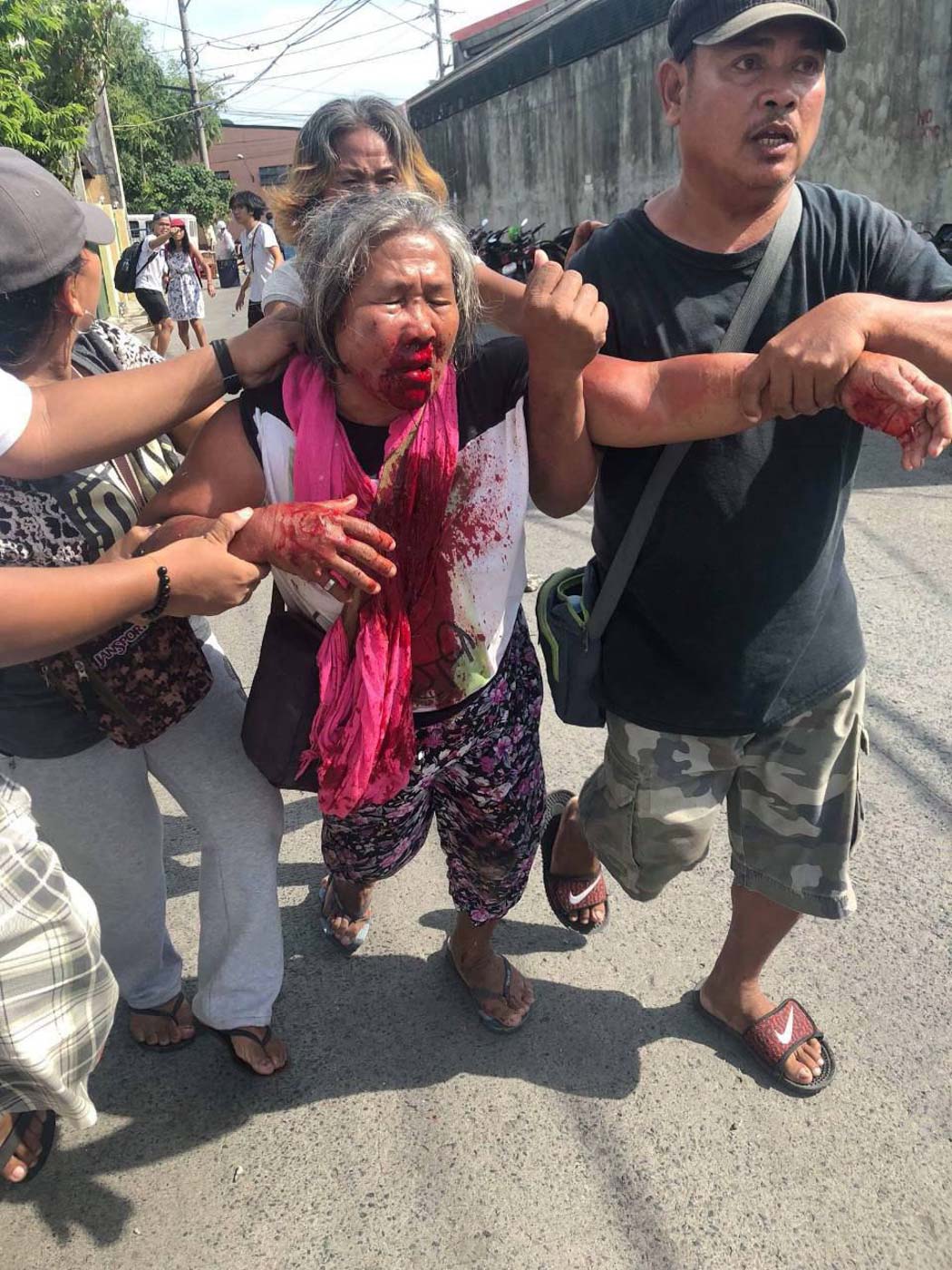 The dispersal occurred at the picket line of the group across from NutriAsia’s Marilao plant in Bulacan. (LOOK: Why NutriAsia workers are on strike)

The Department of Labor and Employment (DOLE) earlier ordered NutriAsia to regularize 80 workers. There are ongoing talks between the workers and DOLE today, July 30.

(The heartless and disrespectful dispersal of the NutriAsia workers and their supporters resulted in many wounded, including one grandmother, and many also went missing.)

Zarate added, “The company and the police forces who participated in this violent dispersal should be held accountable. We will also see to it that the PNP’s budget would be scrutinized, especially considering that its members are now acting as mercenaries of despotic companies.”

Gabriela Women’s Party meanwhile called the dispersal a demonstration of the government’s “callousness to heed workers’ just demand for regularization of workers and lack (of) political will to flesh out its promise to end labor contractualization.”

The Communist Party of the Philippines (CPP) also condemned the dispersal, with a statement from the group pointing to reports those arrested will be charged on trumped-up cases of illegal possession of firearms and drugs.

“This vicious dispersal at NutriAsia marks the Duterte regime’s heightening attacks against the people,” the CPP said, adding, “This full-force brutality unleashed against workers and supporters is in line with Duterte’s marching order to pursue a ‘relentless and chilling’ war against the people, all under the thin veneer of fighting illegal drugs.” – Rappler.com