Nancy Binay to Mocha Uson: Show senators how you will explain federalism 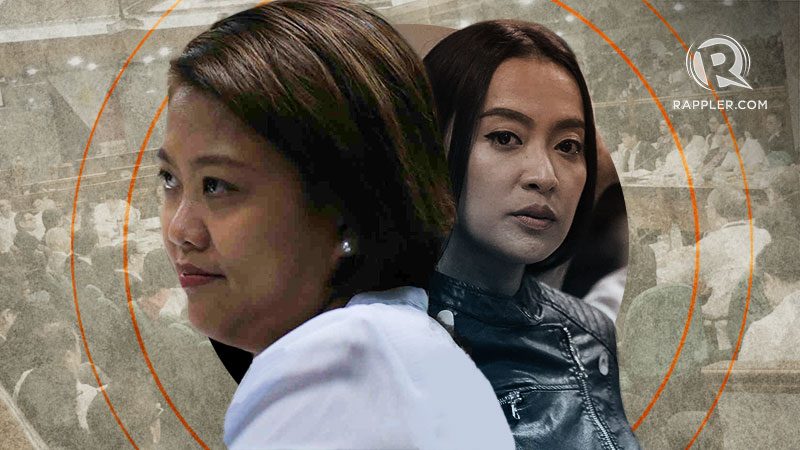 Senator Nancy Binay said she would recommend to Senator Francis Pangilinan to invite Uson in the subsequent hearings on charter change, following the consultative committee’s decision to tap her as the lead in raising public awareness on federalism.

Binay said it was important to know what Uson will discuss with the public because she will be using the P90-million budget of the Department of the Interior and Local Government and the Com-Com for the information campaign.

“Being the designated messenger, we also wanted to hear how she would articulate or interpret the salient points of the proposed federal charter and explain to the people how a shift in the form of government could move the country forward. Dagdag na rin ang kanyang iba pang concept or idea sa information campaign using social media (In addition to this, she could explain her other concepts in using social media),” Binay said in a statement.

“How the messenger relays the message is important. Clarity and knowledge about the subject are equally important elements. It is also a matter of providing the people of options, or an informed choice for them to genuinely know what’s good and bad about changing the form of government,” she added.

She has denied it, saying she is just exercising her right to free speech.

In an earlier Senate hearing, Binay reminded Uson that all government officials are bound by the Code of Conduct and Ethical Standards for Public Officials and Employees.

The senator also asked her to choose between being a government official or a blogger, saying Uson could not separate her blog from her official duties. – Rappler.com