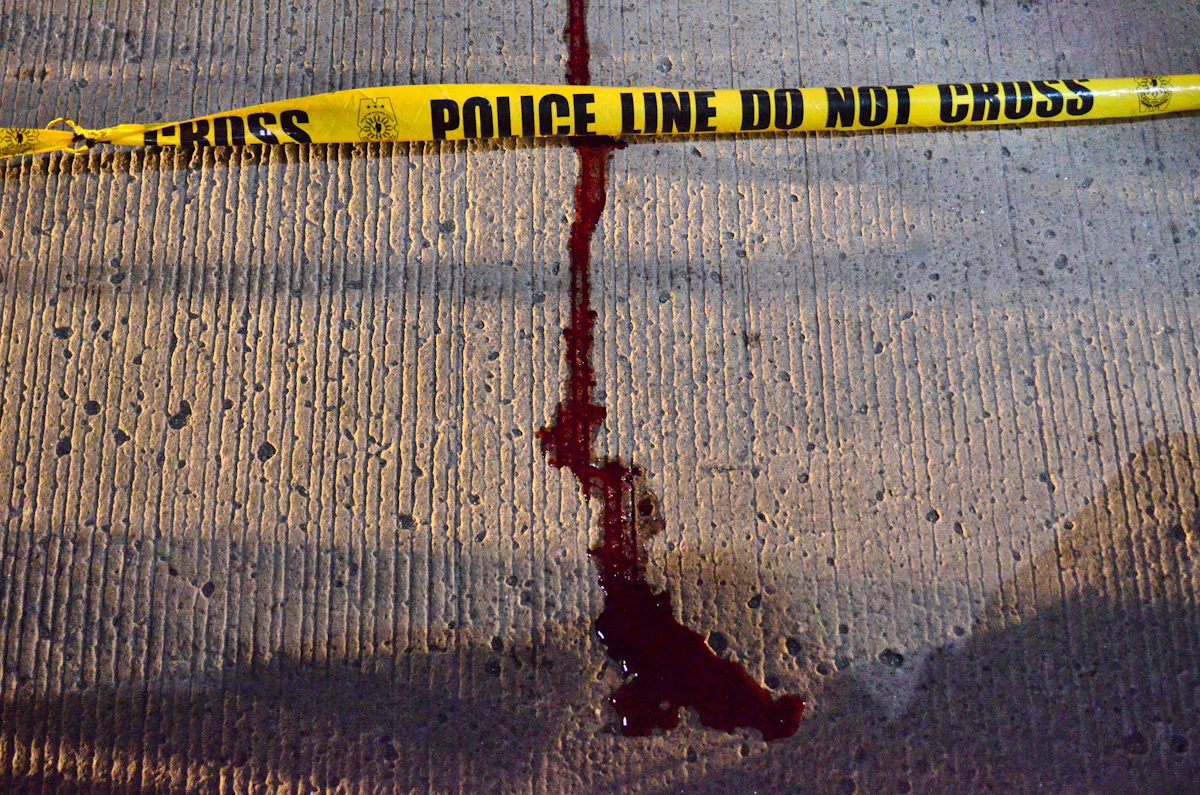 BACOLOD CITY, Philippines – A lawyer who handled drug cases was shot dead in front of his rented house here on Thursday, August 23.

The fatality was identified as 62-year-old Rafael Atotubo.

The lawyer was sitting outside his house when he was attacked by two unidentified assailants on board a motorcycle.

The victim was rushed to a hospital where he was declared dead upon arrival. He succumbed to a gunshot wound below his left eyebrow.

Authorities recovered two fired cartridges of caliber .9mm from the crime scene while the victim’s vehicle that was parked inside his garage had two bullet holes.

Police probers are looking at all possible motives including the victim’s work as a defense lawyer for drug personalities.

Meanwhile, the Integrated Bar of the Philippines-Negros Occidental chapter condemned the “vicious act” against their colleague.

“Any attack against a lawyer weakens the practice of law and demoralizes lawyers from fulfilling their sworn duty to defend their clients. It threatens the independence of lawyers and judges, hindering their pursuit toward an effective administration of justice. Ultimately, an attack against a lawyer is a threat against civil liberties and should not be tolerated,” the group said.

The local chapter of IBP also urged the authorities to conduct a full-scale investigation into the matter and bring the perpetrators to justice at once.

“We likewise urge our colleagues in our profession to remain steadfast, unwavering and united in our commitment toward justice and truth,” the group said. – Rappler.com