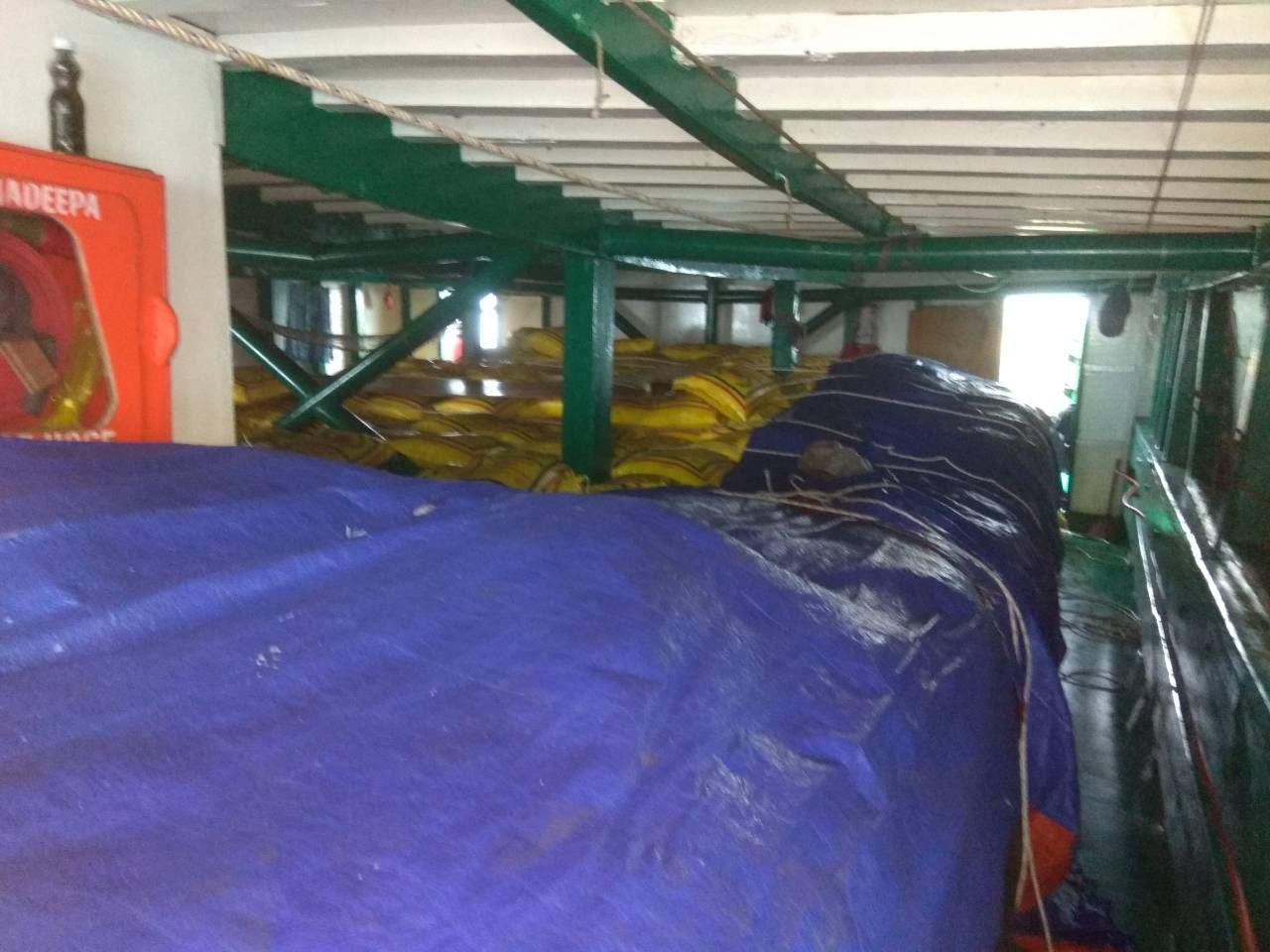 In a statement on Sunday, August 26, the PCG said it first saw M/L Overseas
while on maritime patrol near Tamuk Island around 4 pm on Friday, August 24.

PCG personnel boarded the vessel and found 10,000 bags of rice without the required documents.

Some 20 minutes later, they also spotted M/L Nadeepa off the municipality of Maluso. There were 12,000 bags of smuggled rice onboard the second vessel.

“Both vessels were apprehended and escorted to Zamboanga City Port for proper turnover to the local Bureau of Customs officials for proper disposition,” said the PCG. 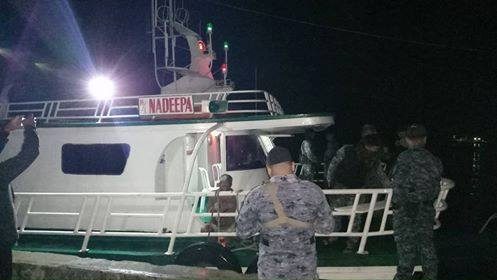 Earlier in August, several lawmakers slammed the Department of Agriculture for failing to stop rice smuggling and hoarding.

President Rodrigo Duterte, in his 3rd State of the Nation Address back in July, also warned rice hoarders and cartel protectors that the government would aggressively hunt them down. (READ: Rice prices soar as Duterte marks 2nd year in office) – Rappler.com