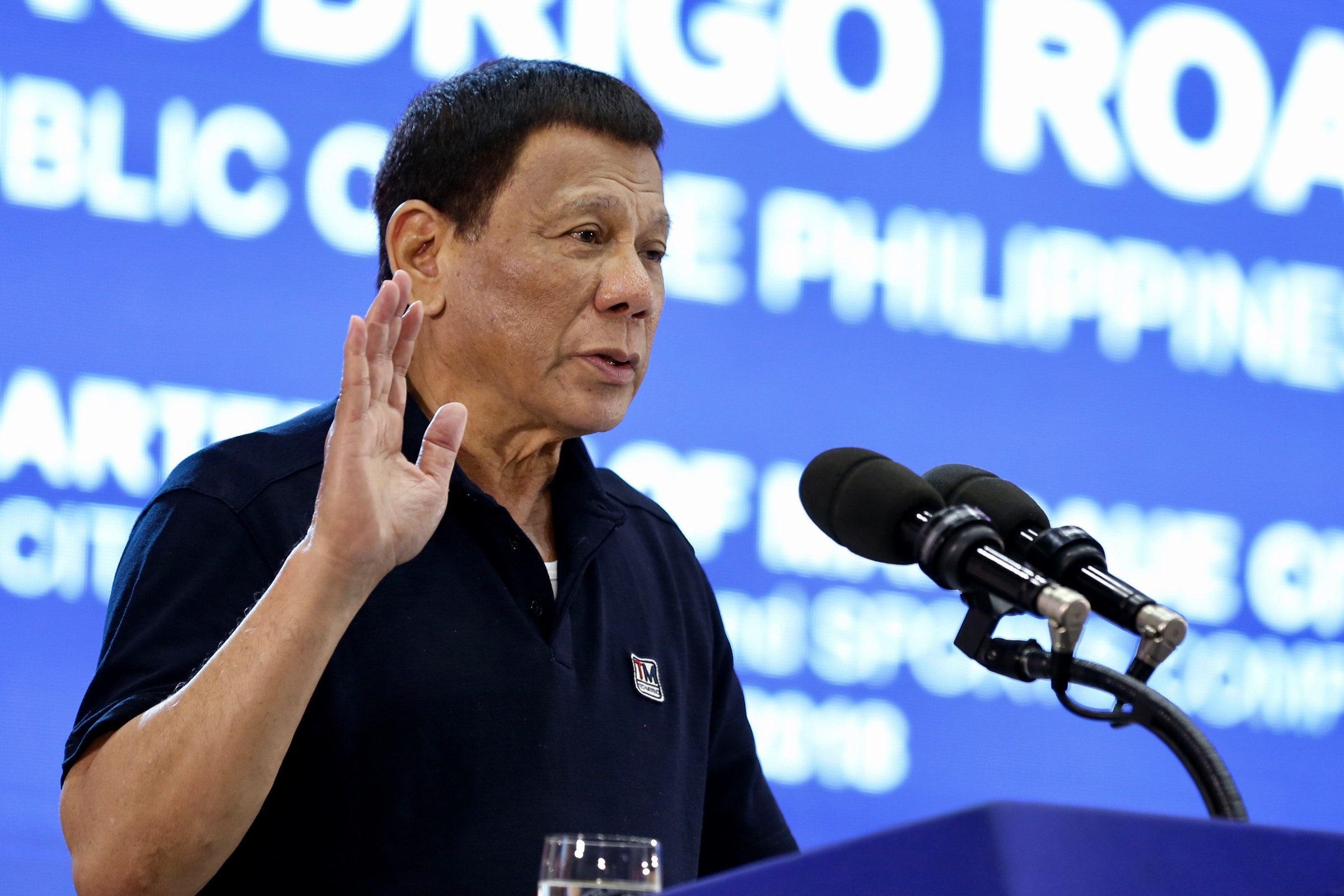 Facebook Twitter Copy URL
Copied
'For as long as there are many beautiful women, there are plenty of rape cases as well,' says President Rodrigo Duterte

MANILA, Philippines – For President Rodrigo Duterte, there will always be rape cases in a place with “many beautiful women.”

Duterte made the statement in Mandaue City on Thursday night, August 30 – his take on his hometown’s high incidence of rape.

“They said that Davao had many rape cases. For as long as there are many beautiful women, there are plenty of rape cases as well,” he said in Bisaya.

The President said that women rarely agree to any sexual advances “on the first try.”

“Even when they’re inside the cinema, she will push him away. ‘No, don’t.’ There are so many beautiful women. But if you happen to sit beside someone toothless, would you still want to do that?” he said in jest.

Duterte had been criticized for his misogynistic remarks and light attitude towards rape. Back in the 2016 presidential campaign, he caused an uproar when he joked that he, as Davao City mayor, should have been the first to rape a “very beautiful” Australian missionary who was killed in a prison riot.

In 2017, Duterte said he frowned on child rape but joked that if the victim happened to be “Miss Universe,” he would even congratulate the rapist for committing the crime knowing he would “die,” apparently in the hands of a lynch mob.

Malacañang sees no problem with the President’s off-color remarks, saying it was part of his manner of speech and that the majority of Filipinos, “especially the masses,” understand his humor. – Rappler.com