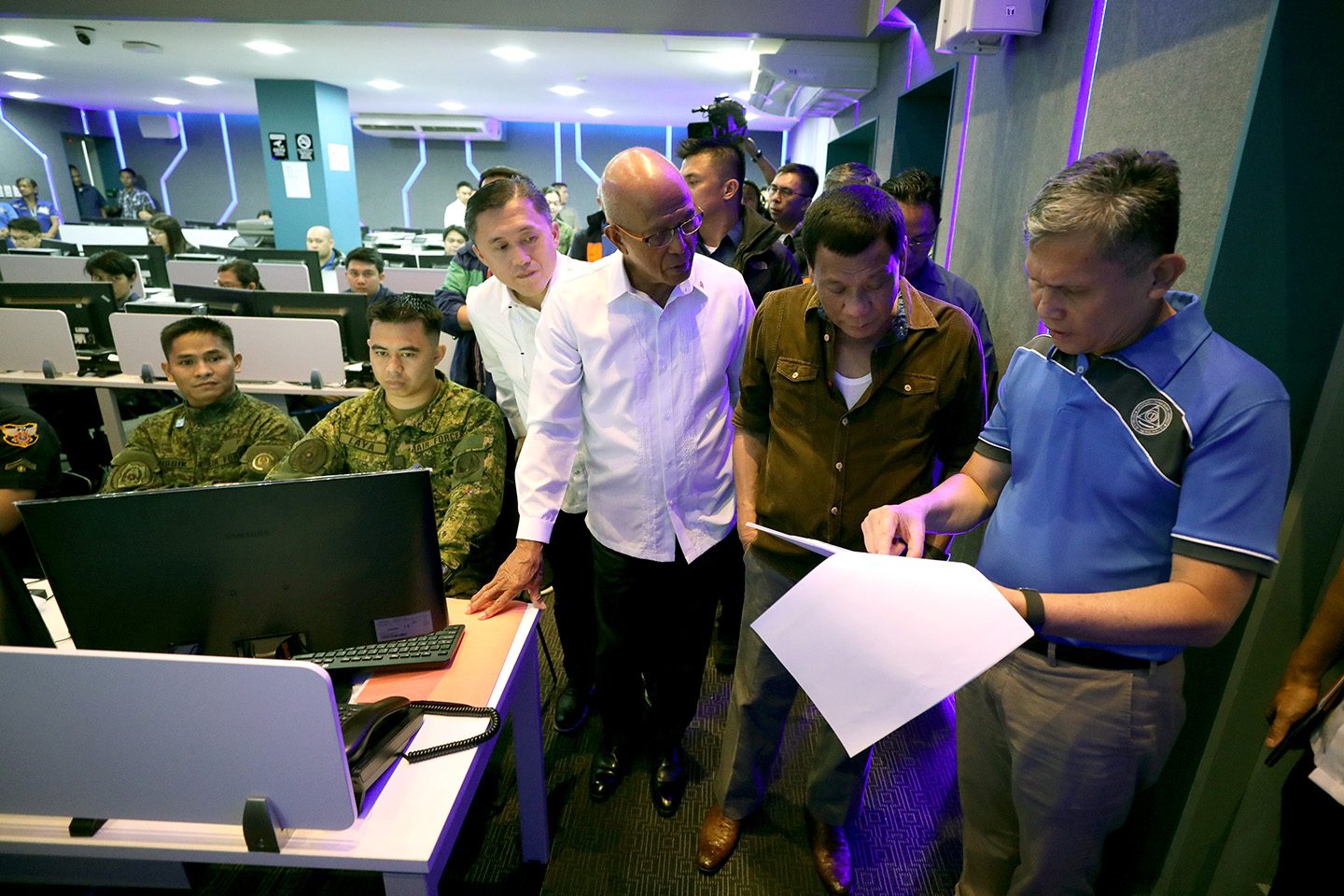 By Thursday evening, Isabela had already been placed under Signal No. 2, with Ompong continuing to threaten Northern Luzon. (READ: Duterte sends Cabinet members to Luzon provinces in Ompong’s path)

The National Disaster Risk Reduction and Management Council (NDRRMC) has been on red alert since September 11, which means its personnel are on duty 24/7.

Office of Civil Defense (OCD) Undersecretary and NDRRMC Executive Director Ricardo Jalad also said response clusters have been activated. During a typhoon’s landfall, this means several teams are deployed to respond to affected communities.(READ: EXPLAINER: Who’s supposed to be in charge during disasters?)

These clusters are responsible for ensuring crucial assistance is provided to typhoon-hit areas.

Here’s what the government has done so far to prepare for Ompong:

Earlier, the DSWD also announced it had gone on red alert to monitor areas in the path of Ompong and prepare for disaster response. It also secured communication lines and prepositioned food and non-food items for quick delivery to affected areas.

Deployed 18 teams or about 146 personnel to assist the following clusters and agencies:

Education Secretary Leonor Briones also said about 7.7 million learners in 19,704 schools have been affected by Ompong as classes have been suspended in at least 11 regions.

Department of Labor and Employment (DOLE)

Agriculture Secretary Emmanuel Piñol also estimated that Ompong would affect a total of 1,220,000 hectares of rice and corn. This may reduce the country’s rice supply and result in losses of about P3.6 billion to P7.9 billion.

In addition to these, local government units, the AFP, the Philippine National Police, and the Philippine Coast Guard were also placed on alert to respond to the typhoon.