Over 15,000 evacuate due to Typhoon Ompong 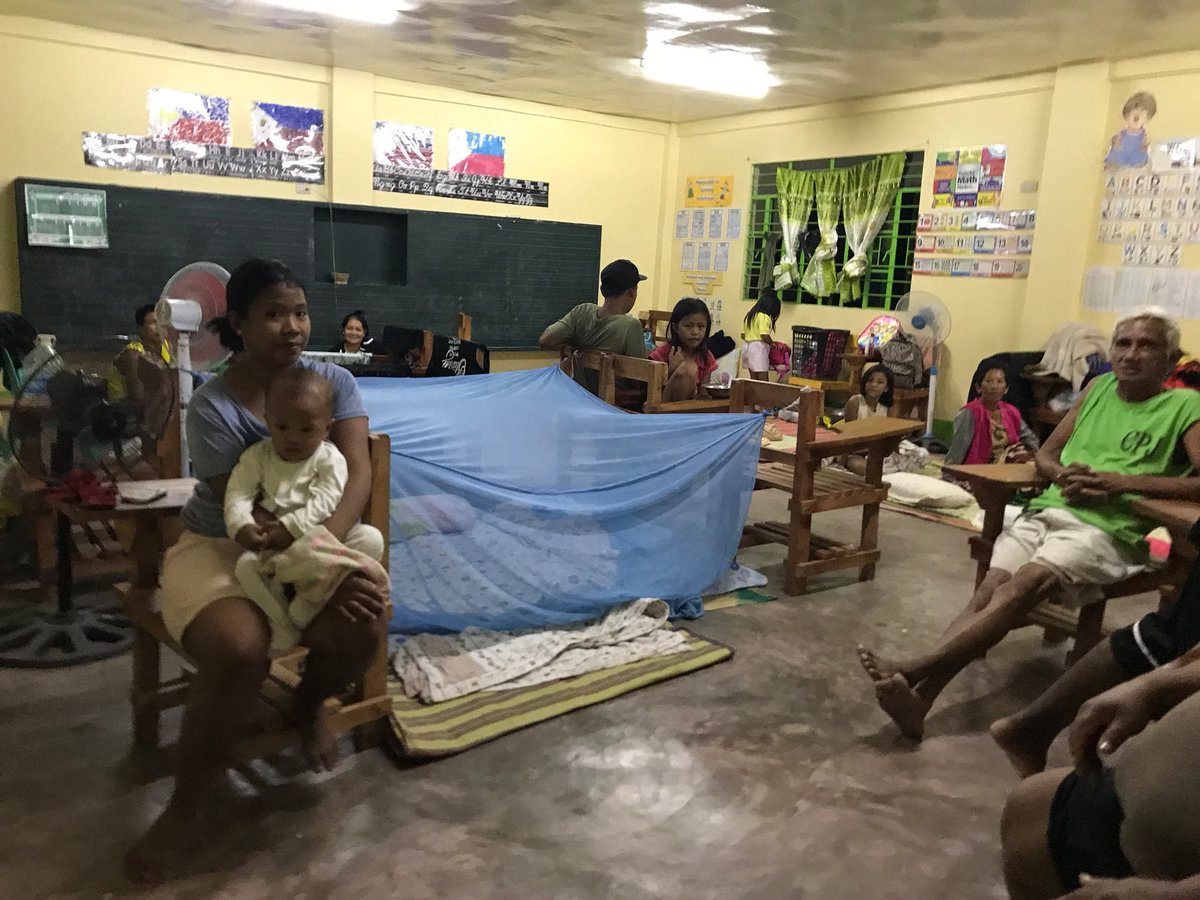 They are from these provinces:

Ompong is expected to make landfall in the Cagayan-Isabela area on Saturday, September 15.

An estimated 5.2 million people are in the path of the typhoon, though this number is likely to change as the NDRRMC monitors Ompong and its movements.