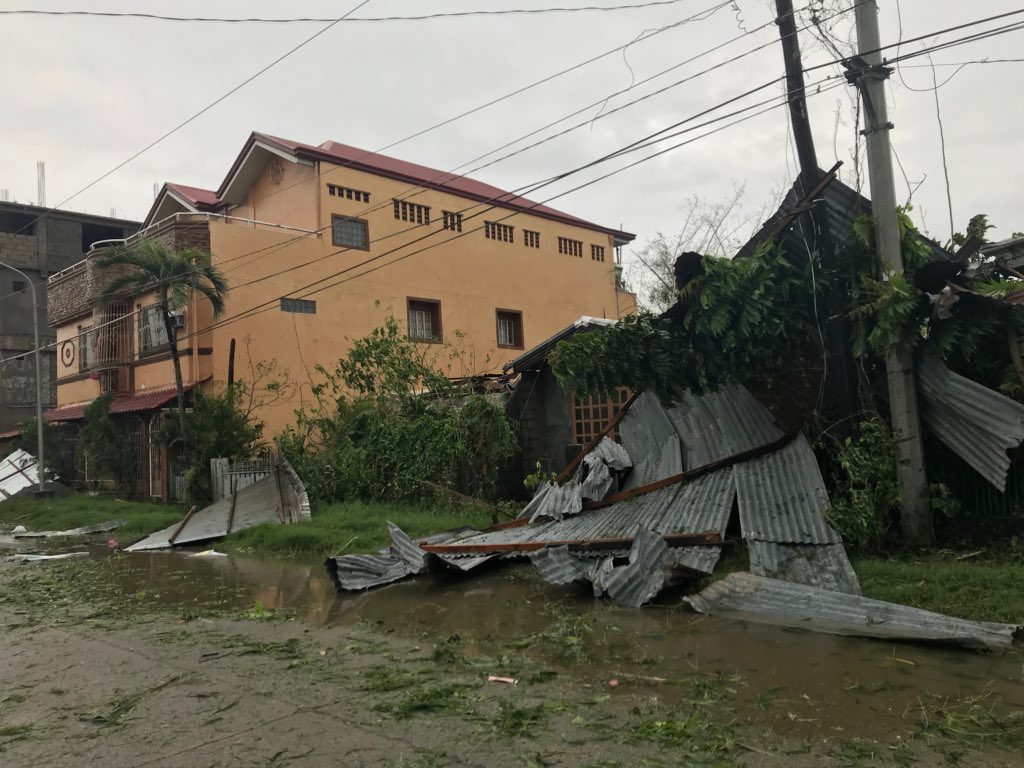 MANILA, Philippines (UPDATED) – Typhoon Ompong (Mangkhut) has affected about 137,950 individuals across 5 regions in the Philippines as of 6 pm, September 15, according to the National Disaster Risk Reduction and Management Council (NDRRMC).

In a statement, the NDRRMC said about 34,808 families from 684 barangays in Ilocos Region, Cagayan Valley, Central Luzon, the Cordillera Administrative Region (CAR), and the National Capital Region have felt the effects of Ompong so far. The  Department of Social Welfare and Development said the government  prepared thousands of family food packs, and was repacking more.

Ompong made landfall in Baggao, Cagayan, at 1:40 am on Saturday.

It left the Philippine Area of Responsibility at 9 pm on Saturday, September 15, but it continues to enhance the southwest monsoon or hanging habagat. – with a report from Sofia Tomacruz/Rappler.com

News you can use during Typhoon Ompong (Mangkhut)